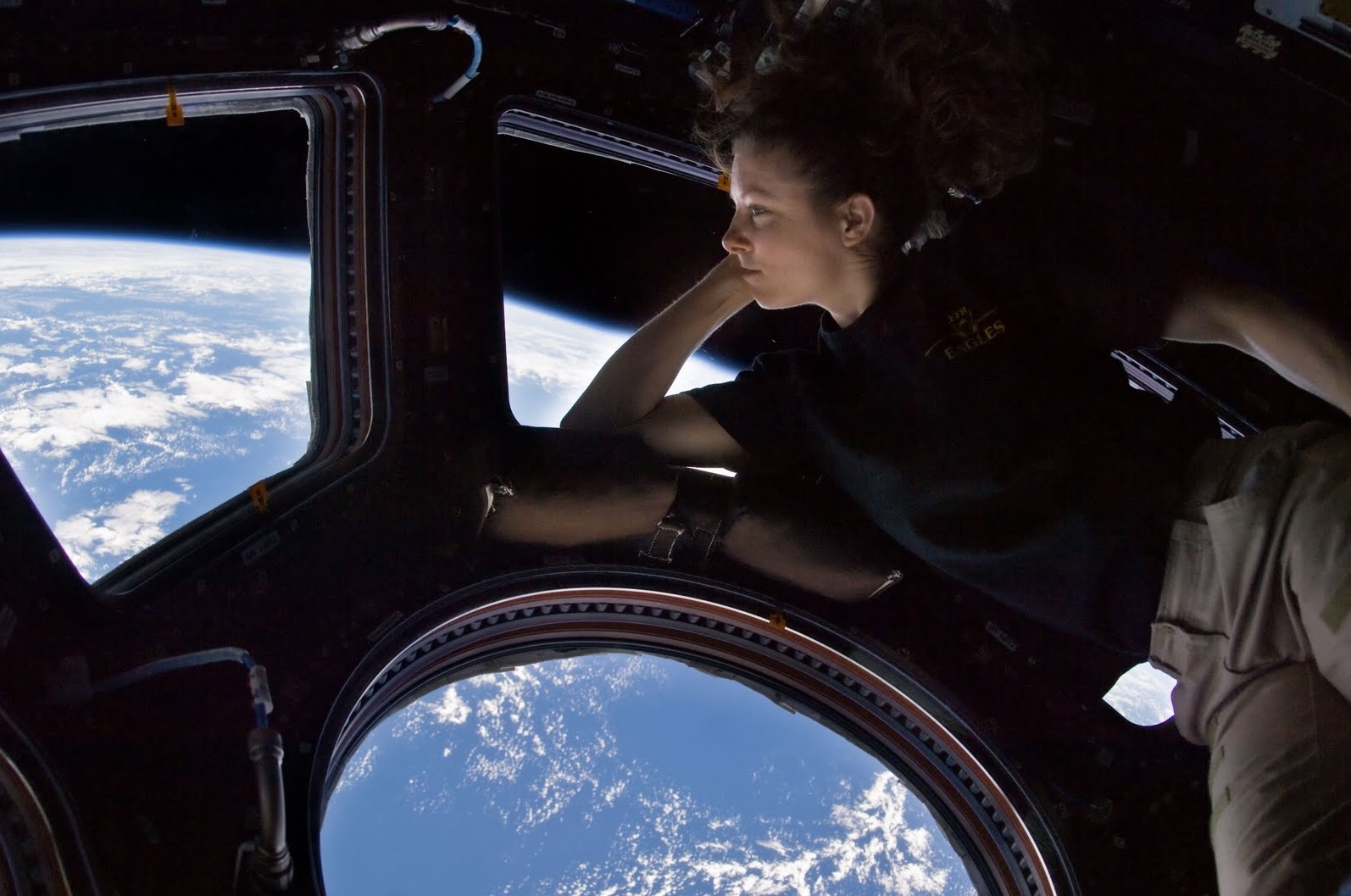 Lucky astronaut. I’m guessing there are about 300 million Americans who would prefer to watch this election from her vantage point.

The Good News:  Looks like we’re about to tell Trump he’s fired – just as soon as Human Resources gets done with him.

The Bad News:  We will be crowning a Queen Hillary for the next four years.

The Really Bad News:  Beginning November 9, we’ll have to listen to the media gloat.

The Silver Lining:  Soon after November 9, the media will realize it destroyed one monster only to create another. 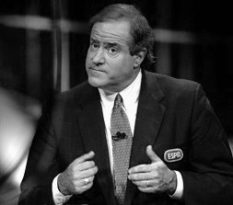 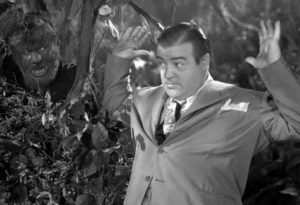 The older he gets, the more ESPN’s Chris Berman reminds me of Lou Costello.