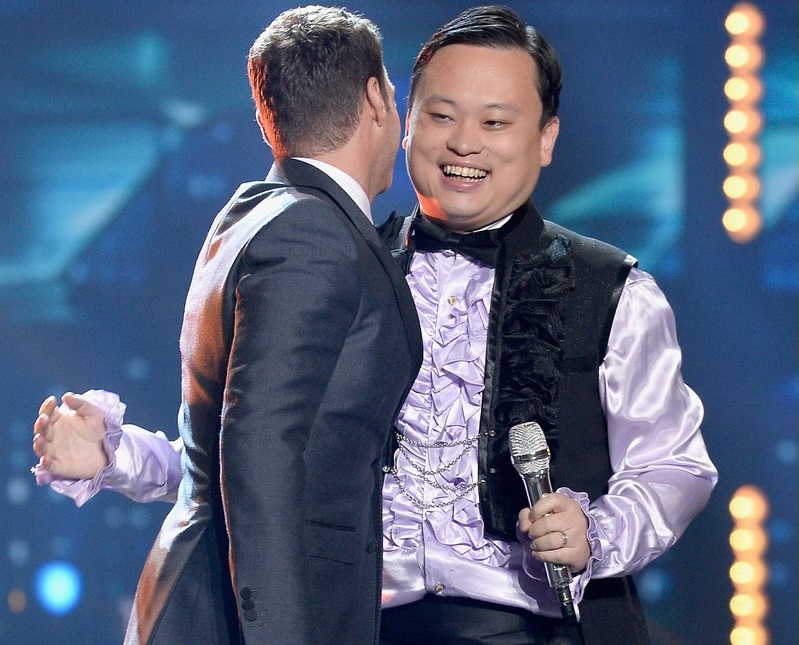 I tuned in to the American Idol finale to see if I could remember why I was never much of a fan. It didn’t take long. The guy who won the final contest … just dreadful. You’d have to pay me to go watch him.

On the other hand, this Hung guy pictured above, now there’s a talent.

If you read much Shakespeare, you come away with the impression that most human activity is motivated by our basest instincts; our hearts rule our heads. Hence, the following musings on the possible motivations of some prominent politicians — behavioral explanations you don’t often hear from political pundits:

Cable-news airheads keep mentioning the terrorist attack in “Brussel.” Did they stop teaching geography in schools?

“You can’t win the Super Bowl unless you make some adjustments at halftime, right? That’s exactly what the Trump campaign is doing.” — Gloria Borger on CNN

Depends, Gloria. If you’re ahead by 40 points or if you’re playing the Minnesota Vikings, I’d say go ahead and just keep on doing what you’ve been doing.