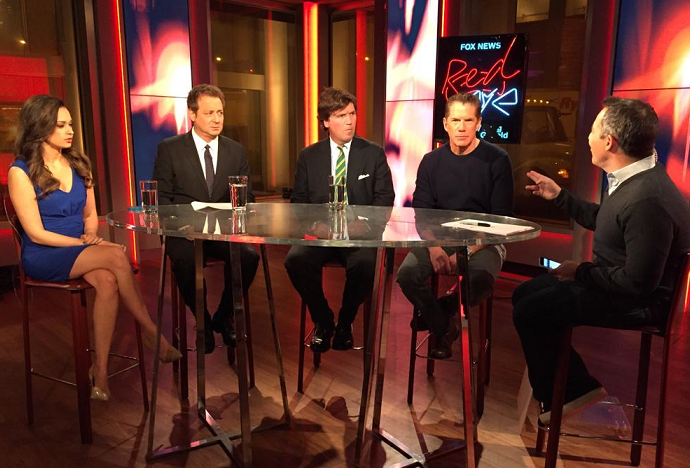 There is Good Greg, and there is Bad Greg.  Good Greg most often showed up on Red Eye.  Bad Greg materializes on other Fox programming, most notably The Five.

Gutfeld shined on Red Eye because he is quick-witted, creative, and wields a warped sense of humor.  No one took him seriously on Red Eye – including and especially himself.  The result was a talk show that was often funnier than Bill Maher’s Real Time or Jon Stewart’s The Daily Show.  But then there is Bad Greg.

Bad Greg can still be found weekdays on The Five, another panel show on which Gutfeld is expected to tone down the humor and offer his (somewhat) serious political insights.  This is where we witness Gutfeld’s off-putting anger, and his desire to please The Powers That Be at Fox, including Bill O’Reilly and Roger Ailes.

Gutfeld is developing a new weekend series for Fox.  Time will tell whether it’s hosted by Good Greg or Bad Greg. 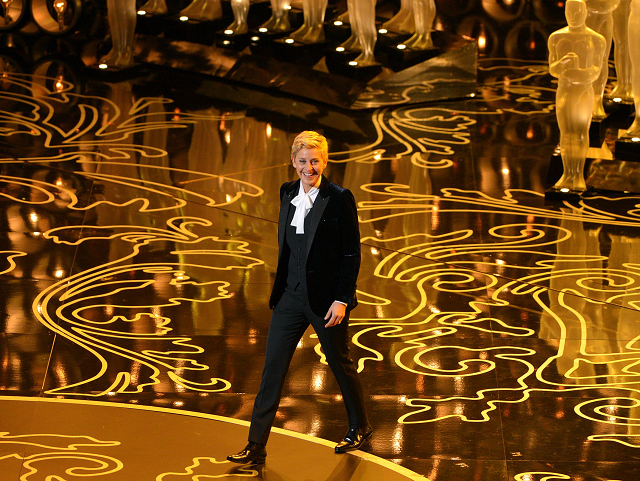 Hollywood, in general, produces two kinds of movies:  superhero/comic book/special-effects franchise films that please teenagers and viewers in China, and independent, small-budget “prestige” pictures.  Millions of people see the blockbusters, which aren’t good enough to win Oscars.  Nobody sees the smaller films, which are often Oscar-worthy but, again, nobody sees them.

Unless Tinseltown rediscovers its sweet spot – movies that are good and popular – Oscar ratings will continue to slide.