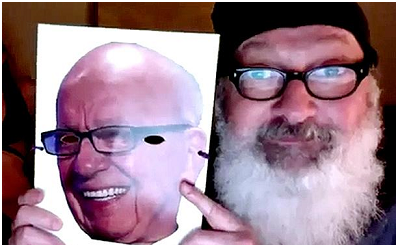 Apparently those of us worried about Rupert Murdoch taking over the world’s media have had misplaced concerns, because Rupert has had much bigger fish to fry:  the destruction of Randy Quaid.

I just watched Randy‘s new movie (above) and, I’ll have to say, the special effects are even more impressive than what we saw in Independence Day. 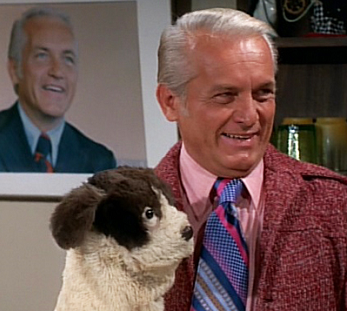 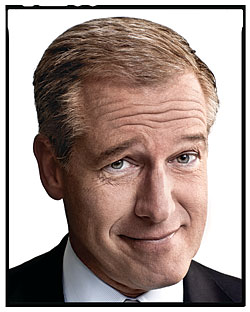 What we suspected turns out to be true:  Brian Williams’s portrayal of Ted Baxter is more realistic than Bradley Cooper’s Oscar-nominated portrayal of Chris Kyle.

“Esposito referred HuffPost to an NBC News spokeswoman who declined to comment.”

Now that’s a job I’d love to have:  a spokeswoman who doesn’t have to speak.

I did a Google search for “late night comics hammer Brian Williams” and … I’m still searching.  With the exception of one zinger from Conan O’Brien, it appears that America’s hard-hitting, edgy kings of late night — am looking at you, Jimmy Fallon and David Letterman — prefer to let their buddy Brian off the hook.

Lots of smug giggles over the old television clip of Bryant Gumbel and Katie Couric discussing “what Internet is.”

I still don’t know what Internet is.  As far as I’m concerned, Internet is something magic in the air that puts pictures and sound into a glass box on my desk.