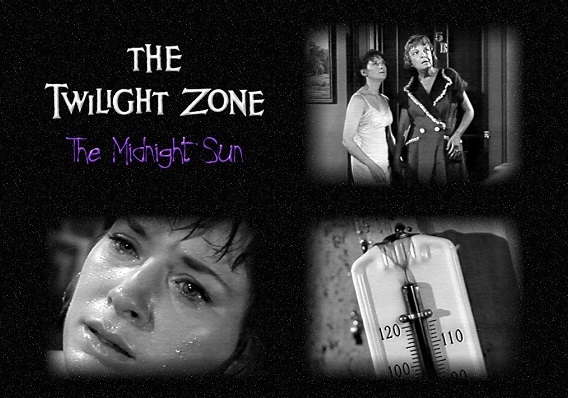 I feel like we’re living in that old Twilight Zone episode called “The Midnight Sun.” In the show, New York residents swelter as the Earth falls into the Sun.  Not to worry – it’s only a dream.  But wait … in reality, the Earth is hurtling away from the Sun, and everyone will freeze.

In Minnesota, we froze our buns off last winter.  This winter is threatening to be worse.  And yet scientists tell us that we are experiencing global warming.  Where’s Rod Serling when you need him?

I had a routine check-up this week, and at one point my doctor began to pull on the rubber gloves.  He said he “would be happy” to conduct a rectal exam.

On my way out of the clinic, I stopped at the nurses’ desk and told them about my doctor’s comment and how I failed to see how a rectal exam could make anyone “happy.”  Is this why young people go to medical school? 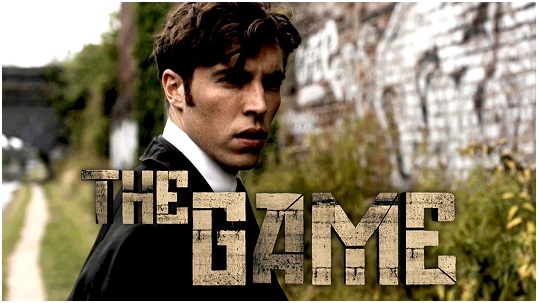 BBC America’s The Game, about spies fighting the Cold War in 1970s Britain, has a been-there-done-that feel about it, and the hero (Tom Hughes) looks like a 12-year-old, but it’s a fairly engrossing thriller.    Grade:  B

Starz continues its crusade to stop being Starz by airing its second quality series (the other is Outlander) with The Missing.  It’s another missing-child drama, but a smart script, good acting, and its location (set in France, filmed in Belgium) make it feel fresh.    Grade:  B+ 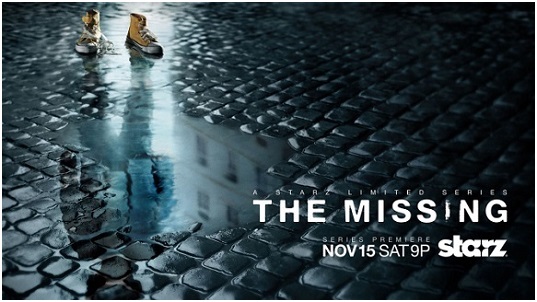 There is good news and good news.

The good news for black Americans is that the country proved – twice – that it was willing to elect an African-American president.

The good news for white Americans is that Obama seems hell-bent on proving that black presidents can be just as bad as white presidents.