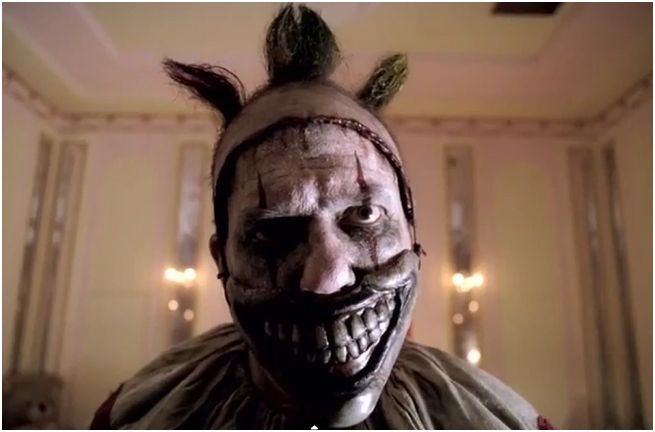 American Horror Story lost me last year with its Sabrina the Teenage Witch storyline, but I’m back this season for the Freak Show.  This is a wildly imaginative show – not always coherent, but wildly imaginative. 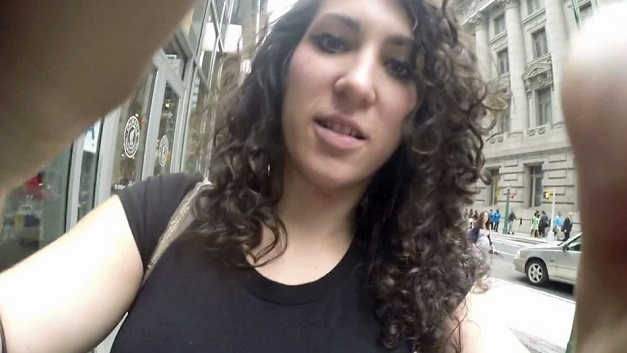 OK, maybe Rush Limbaugh is the scourge of humanity, but funny is funny, and I give him credit for this line regarding the actress who was catcalled while walking the streets of New York:  “I love the women’s movement, especially when walking behind it.” 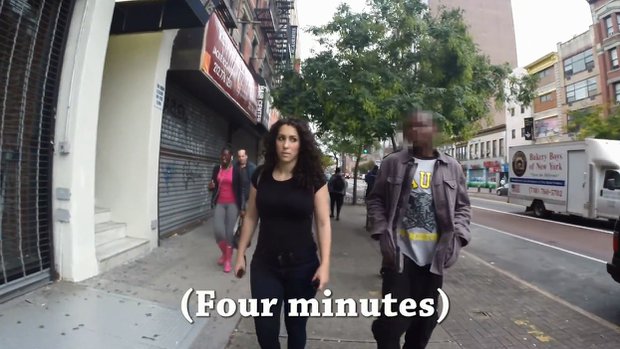 On the other hand, some people are defending the boorish behavior of those catcalling dudes, claiming that many of their comments were simply polite greetings.  Hogwash.  How many of these guys would issue “polite greetings” to a middle-aged man walking down the street, or an elderly woman?  Nah … every one of those comments was a come-on. 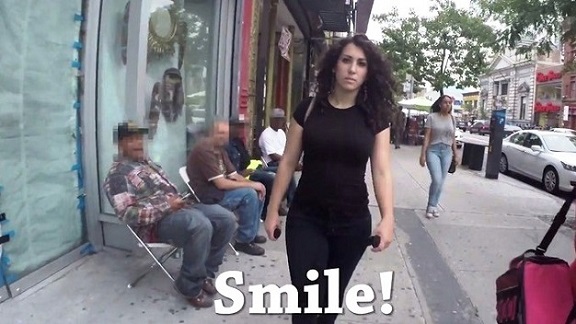