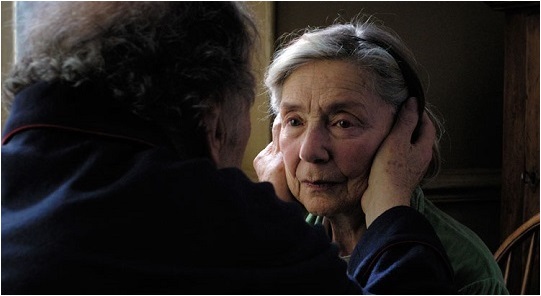 Reasons you should watch this depressing French drama:

1)  It’s good for you because, unlike most movies, it addresses the issue of death in a realistic manner.  It’s a glimpse at what many of us have to look forward to – and that future ain’t particularly pretty, kids.

2)  It boasts two outstanding performances by French actors Jean-Louis Trintignant and Emmanuelle Riva as married music teachers whose retired lifestyle goes from comfort to trial when one of them falls ill.

3)  If you’re not sure where you stand on the issue of euthanasia, this film might help you make up your mind.

4)  It will remind you that most of the real heroes in life are not found in newspaper headlines. 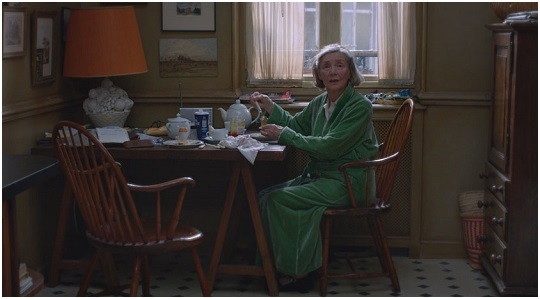 Reason you won’t likely watch Amour more than once:

It’s long.  Yes, it’s not the kind of film we are supposed to “enjoy,” but it probably doesn’t require an unflinching two hours and seven minutes to make its point about love, commitment, and compassion.

Movies are usually about escapism.  Amour is anti-escapism, but watching two old people go through their daily existence has rarely been so riveting.          Grade:  A- 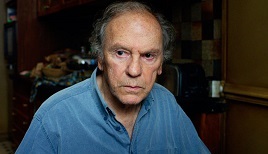 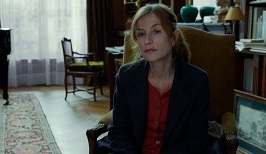 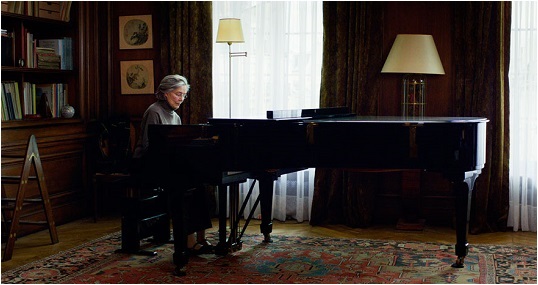