I’m not sure why, but something that Hollywood used to be pretty good at — the moody, psychological thriller — seems to have migrated south of the border.  It’s been 14 years since M. Night Shyamalan’s The Sixth Sense, and those of us who prefer an O. Henry twist to special effects and gore have had to get used to reading English subtitles.

And so we have The Hidden Face, a Spanish-Colombian production in which a rippling pool of water in a sink is more significant than any number of bloody hatchets — and way more entertaining. 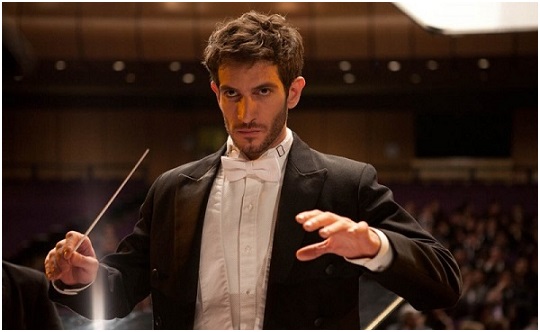 Adrian (Quim Gutierrez) is a rising star with the Bogota Philharmonic Orchestra, a young conductor whose good fortune does not extend to the women in his life.  When his live-in girlfriend (Clara Lago) goes missing, Adrian finds solace first in alcohol, and then in the waitress, Fabiana (Martina Garcia), who serves his drinks.  But the police are suspicious, and so is Fabiana when things start to go bump in the night at the rented mansion she begins to share with Adrian.  Is there a ghost in the house?

The Hidden Face is short, sweet, and satisfying, like an episode of Alfred Hitchcock Presents with South American scenery and South American nudity.  There is nothing profound about it, but it sure beats bloody hatchets. *          Grade:  B+

*  Note:  Beware the trailer for this film, which inexcusably reveals a major plot twist. 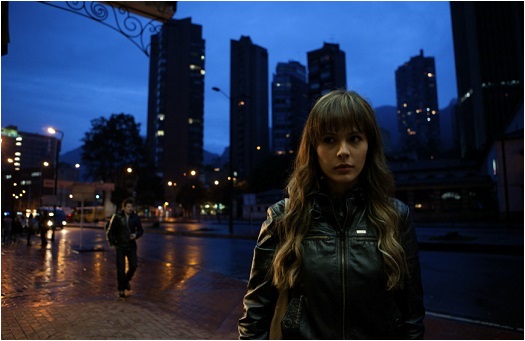 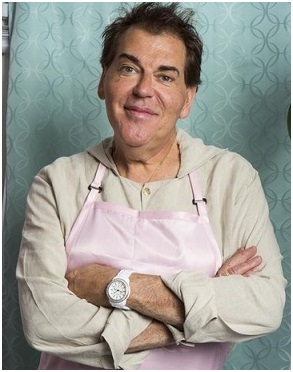 I watched the premiere of Welcome to Myrtle Manor on TLC.  There.  I said it.

Heaven help me, but I enjoyed the damned thing.  Pictured above is series regular Roy.  Roy is a hairdresser.  Pictured below are Myrtle Manor residents Anne (left) and Miss Peggy.  Miss Peggy is an exhibitionist, and Anne is … well, Anne.  Let’s all hope and pray that there are no tornado scares at the trailer park. 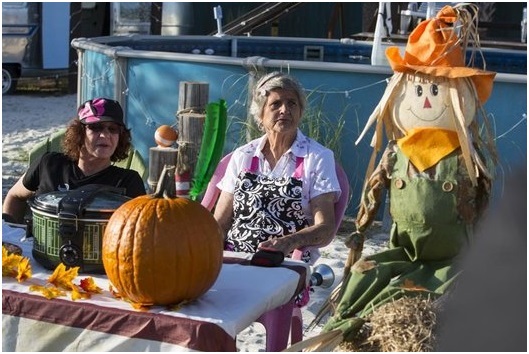 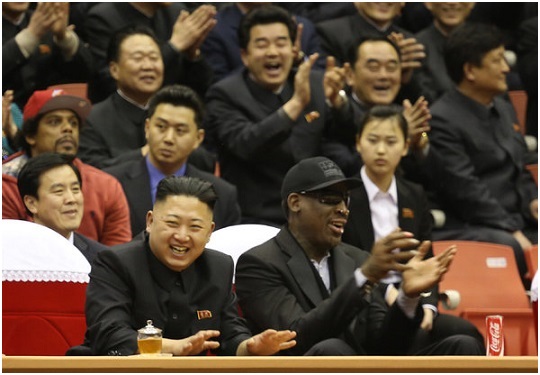 Let me see if I have this straight.  Decades after the Vietnam War, Jane Fonda still gets spat on by angry veterans and denounced in Congress, but Dennis Rodman gets a pass for his love-fest (above) with North Korea’s Kim Jong-un? 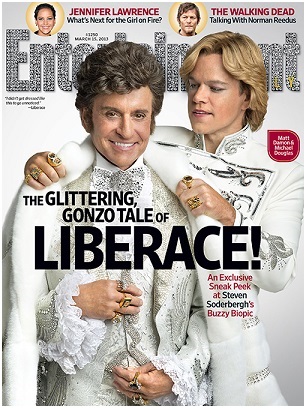 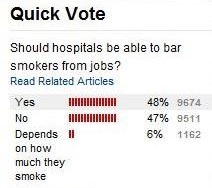 OK, America, let’s go ahead and legalize discrimination against smokers.  But while we’re at it, let’s also make sure that your fat husband can’t get a job and your alcohol-guzzling wife gets fired, because they are making the cost of my health insurance go up.

More good news for job-seekers:  They are still seeking a proofreader at The Huffington Post.