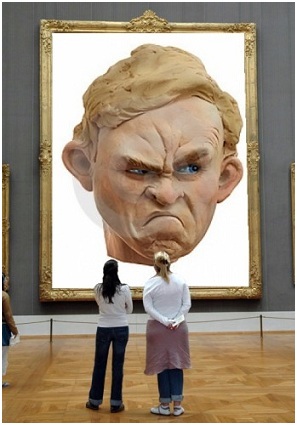 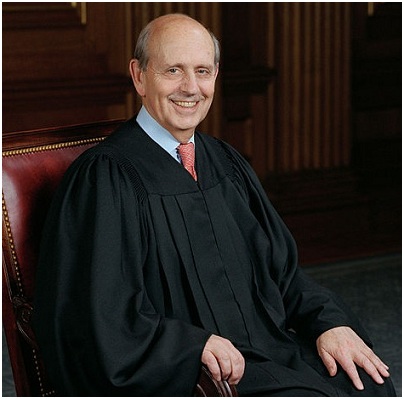 Liberal Supreme Court Justice Stephen Breyer, above, was robbed at knifepoint last week while on vacation in the Caribbean.  It put me in mind of the adage that a conservative is a former liberal who’s been mugged.  Could this incident spell trouble for the liberals? 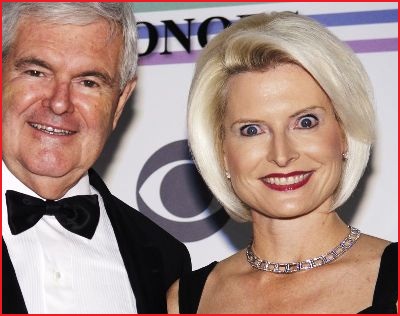 Cable news conspired to ruin my Valentine’s Day by endlessly replaying clips of Newt Gingrich being wink-wink coy about his plans for the special day with his beloved Callista.  “All I can promise you is that I believe she will be quite happy tomorrow night,” Newt said at a fundraiser.  “But I’m not going to get into — no more details!”

Thank you, cable news, for the mental image. 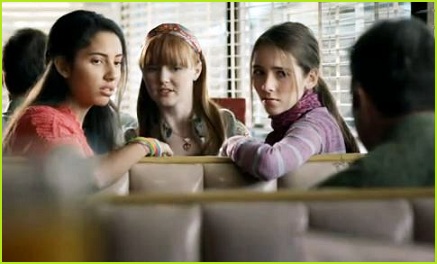 I see way too many commercials.  I’m sure that you do, too.  The vast majority of these ads suck eggs, but once in awhile I’m surprised by a good one, like GEICO’s ad in which an older guy hires three middle-school girls to nag him about his eating habits. 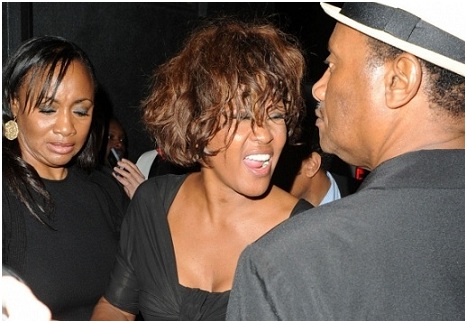 Why all the glorification of Whitney Houston?  From what I can tell, she was a drunk, a druggie, and a promiscuous party animal who wasted her talent.  And she was a role model for American girls?

Andrea Mitchell is rapidly becoming my go-to-gal for comic relief on cable news.  Mitchell amuses me with her Pollyanna reactions to current events.  Last week, Andrea was “shocked” by revelations about infamous horn-dog JFK’s sexual proclivities.  This week, Christian conservative Foster Friess told Mitchell, “You know, back in my days, they used Bayer aspirin for contraception.  The gals put it between their knees, and it wasn’t that costly.”

Replied my favorite comedienne:  “Excuse me.  I’m just trying to catch my breath from that, Mr. Friess, frankly.  Let’s change the subject.”

Good stuff.  I guess it shouldn’t be surprising that Andrea has such a great sense of humor.  After all, she is married to that well-known joker, Alan Greenspan. 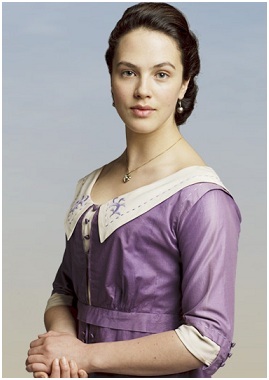 Season two of Downton Abbey is concluding, which is sad news for some of us.  Jessica Brown-Findlay, who plays prim-and-proper Lady Sybil, has had enough of prim and proper.  Says Jessica about the difference between Sybil and her character (below) in the new film, Albatross:  “I don’t mind giving everyone a shock.  I have to admit it gives me a thrill to be able to deliver someone who is such a contrast.”  Can’t argue with that.