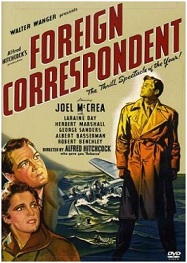 Do you dig Alfred Hitchcock’s North by Northwest?   Then you might want to check out this 1940 spy thriller from Hitchcock, which some film historians consider a warm-up to his 1959 Cary Grant classic.  Click here to watch it free of charge. 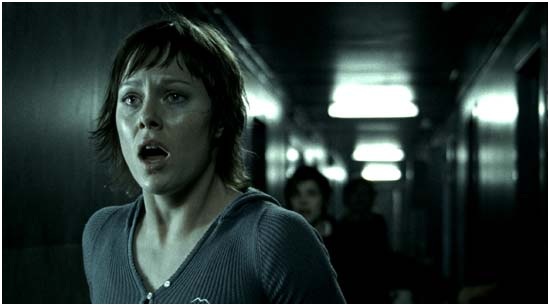 Horror-film addicts will go to great lengths to get their fix, and if that means that we– er, they must travel 4,000 miles to the mountains of Norway, so be it.  Because it turns out that hidden somewhere in the icy peaks north of Oslo there is an abandoned ski lodge.  And living in that lodge is ….

The Norwegian slasher flick Cold Prey is a lot of fun, but not right away.  It begins with a slew of horror-movie clichés:  We listen to ominous news reports about missing skiers;  we meet a carload of attractive-but-vapid young people on their way to a snowboarding holiday; and, naturally, the kids’ cell phones don’t work.

But if you can make it past those too-familiar opening scenes without throwing your cell phone at the screen, the movie delivers some nifty chills once the youngsters arrive at Jotunheimen, a frigid, beautiful mountain range where Cold Prey was filmed. 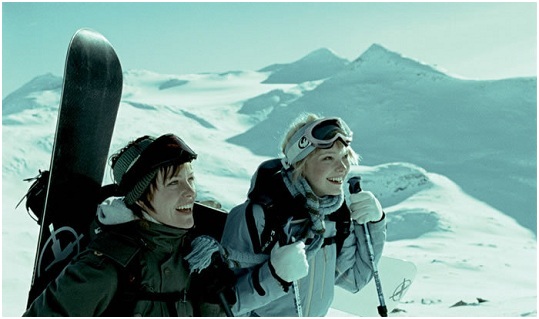 After that trite opening, director Roar Uthaug makes some good decisions.  For one, he cast Ingrid Bolso Berdal as his heroine.  It’s immediately clear that if anyone can survive an upcoming bloodbath, it’s this steely-eyed brunette.  Berdal is to Scandinavian psychopaths what Sigourney Weaver is to scaly aliens.

Second, Uthaug tapped Norwegian beauty Viktoria Winge to play the other girl in the small party of stranded snowboarders.  Winge is in the movie to suffer a gruesome death — but not before she spends a fair amount of screen time prancing about in skimpy panties.  That is, admittedly, odd behavior for a woman stuck in a heatless lodge in the mountains of Norway.  But who’s complaining? 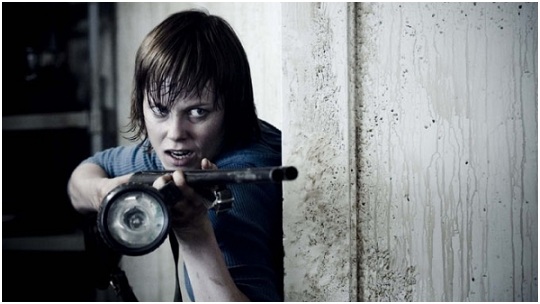 You might notice that I haven’t yet described the movie’s plot.  You might also have seen one or more of the Friday the 13th flicks, in which case you already know the plot.  Plot doesn’t really matter in a film like this; in fact, too much story can be a detriment.  What matters are goosebumps.  Uthaug sets a leisurely pace as the kids take refuge in a gloomy, 1970s-vintage lodge, exploring its dim hallways and common areas, generating a delicious sense of isolation.  The director is also smart enough not to show too much of the killer, too soon.

Cold Prey was a big hit in Scandinavia, spawning two sequels.  It’s no classic, but it’s better than most films in the much-maligned slasher genre.  And did I mention Viktoria Winge in her panties?        Grade:  B 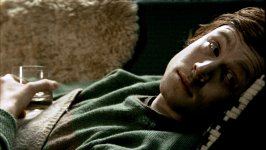 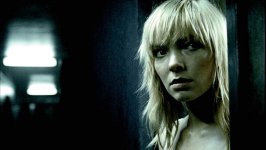 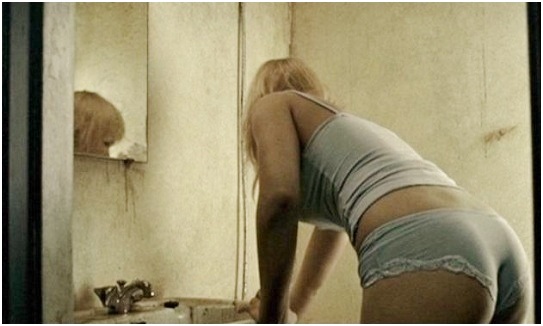 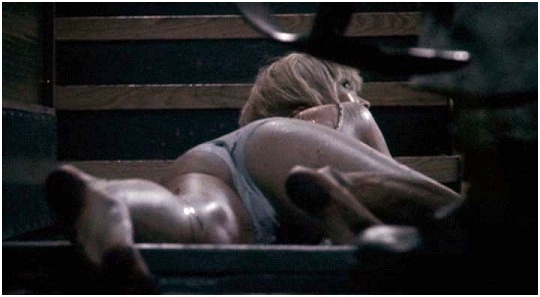 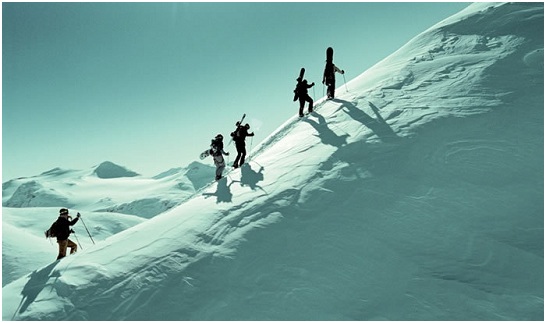