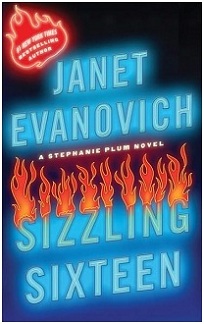 More of the same from the Evanovich moneymaking machine that is the Stephanie Plum series.  There are some very funny bits involving the goofball “Mooner,” but otherwise this entry is interchangeable with the 15th book, or the 14th, or the 13th …. 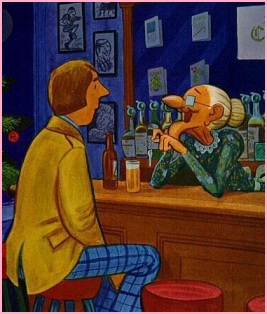 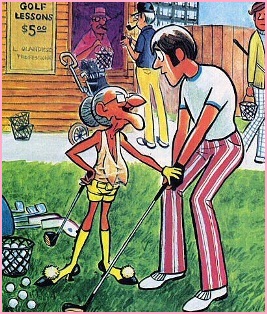 Say it ain’t so!  Bad news for fans of Janet Evanovich’s Stephanie Plum books:  Debbie Reynolds has been cast to play Grandma Mazur in the film version of One for the Money, the first novel in the series.

Nothing against Reynolds, but I’ve always pictured Grandma Mazur as a spindly, geriatric dynamo, much like “Granny” in the old Playboy cartoons (above).  Reynolds (below) looks like a well-fed, glamorous movie star — because that’s what she is.

Also, the former Mrs. Eddie Fisher annoys me.  She spends too much time on talk shows either upstaging daughter Carrie Fisher or denigrating her deceased ex, Eddie.  Not classy. 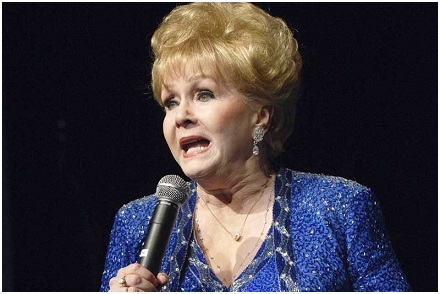 I love Netflix.  It was great to get unlimited DVDs and streaming video for ten bucks a month.  But man … a sixty percent price increase?  That reeks of a company thinking, “We dominate the market, so we can squeeze the hell out of our customers.”

Fox News carries on its tradition of “fair and balanced” programming by pitting one lonely liberal (Bob Beckel) against four conservatives on the new talk show, The Five.

Fox used to do this on Hannity & Colmes, booking conservative guests so that they and Hannity could gang up on Colmes.  Apparently even one liberal was one too many for that show, which eventually dumped Colmes.

I hate to admit it, but The Five’s hook-nosed Andrea Tantaros is sexy, in a bitchy, chubby-thighed sort of way.  Tantaros instills an urge in me to buy duct tape, handcuffs, and a paddle — just for play, mind you.  Co-host Greg Gutfeld is funnier on his other Fox show, Red Eye, than he is on The Five, where he comes off as a narcissistic little turd.  Bush press secretary Dana Perino does her best heartless mannequin/Stepford wife impersonation, and the fifth guy on the panel … who is he?

If The Five catches on, it will be thanks to the opposites-detract interplay of Beckel and Gutfeld.  That and the gams of whichever female is seated in the “legs chair.” 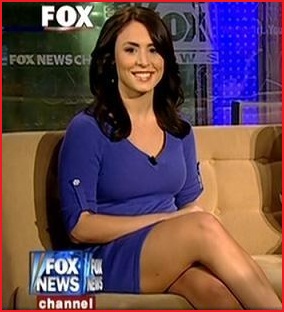 Speaking of “fair and balanced,” Fox News has been all over the Rupert Murdoch scandal, hasn’t it?  (You too, Piers Morgan.)

Just when you thought the news was all bad, something comes along to make Butt Men rejoice: 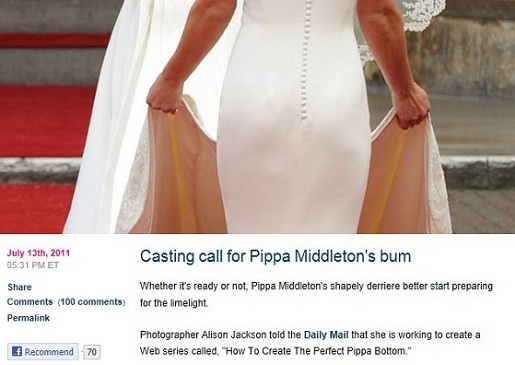