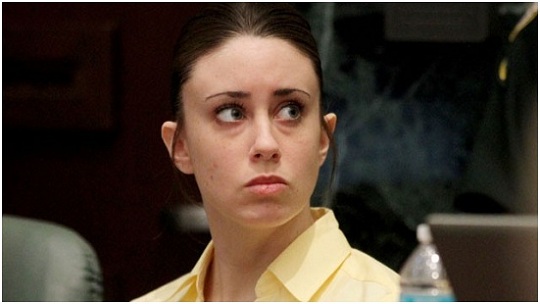 I didn’t pay much attention to the Casey Anthony trial until this past week, but holy hot-tubs, this courtroom drama is making the O.J. Simpson trial look like a routine episode of Judge Judy.  It’s going to make one helluva book and movie. 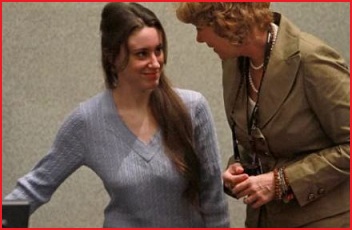 Losers:  Cable’s HLN.  What an embarrassment of unprofessional, whining babies.  When the Not Guilty verdict was announced, HLN’s assortment of anchors, lawyers, and other fools reacted as if they’d been kneed in the collective crotch.  These TV “experts” did not sit on the jury, yet five minutes before the verdict they felt qualified to assure the nation that Anthony would be found guilty.  Five minutes after the verdict they assured the nation that they could explain exactly what had gone wrong. 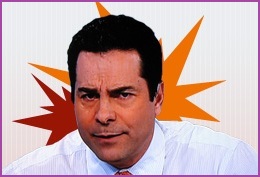 Worst Offenders:  HLN’s Mike Galanos, Jane Velez-Mitchell, and Nancy (dis)Grace.  Honorable Mention goes to Fox resident egomaniac Bill O’Reilly who, after admitting to paying scant attention to the trial, stated unequivocally that he knew what really went down, and that the jury was composed of fools. 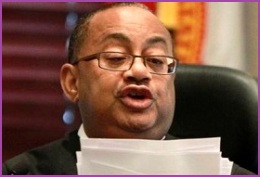 This is what I learned from the trial:

And finally, no one knows who fathered Caylee Anthony.  Is it any wonder that the jury found reasonable doubt? 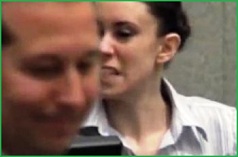 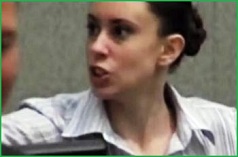 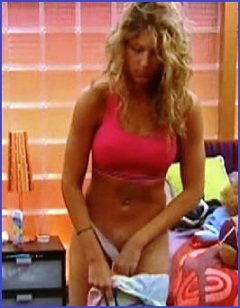 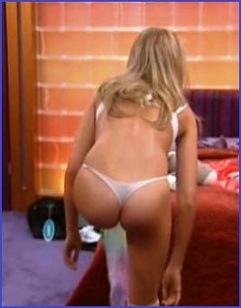 Thank goodness we have another kind of “reality TV,” the kind that actually makes sense.  I am referring, of course, to the new season of CBS’s Big Brother.  There is much suspense to be found in the fake backyard of the BB set:  What will happen if the houseguests run out of cigarettes?  Who will be the next houseguest “accidentally” caught undressing by the CBS cameras?