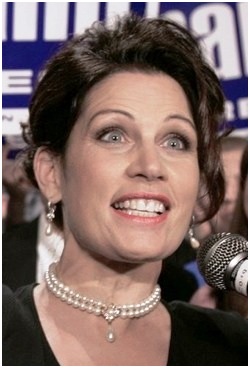 Tom Petty asked Michele Bachmann to stop using his song, “American Girl,” on the campaign trail.  Petty also requested that George Bush stop using Petty music during a Bush campaign.  Must be a tough job for whoever selects Republican campaign music, because unless you are into country, most popular music is created by liberals.

A hidden camera caught Chris Hansen cheating on his wife.  Good.  I’m all for busting child molesters, but to me Hansen’s To Catch a Predator reeks of illegal entrapment. 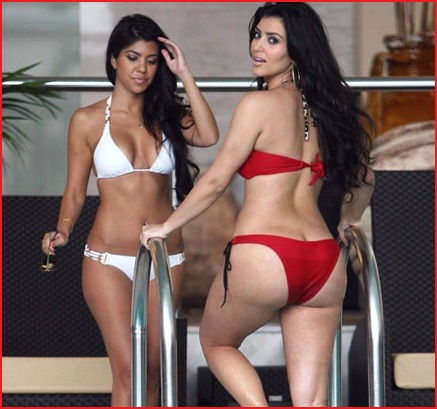 I’m tired of Kim Kardashian and her worthless family.  I mention Her Assness because as I write this, she and her dumb-jock boyfriend are just a few miles from me, attending a baseball game at Target Field, and I think I just heard thunder.  If I am wrong about that and the sound is instead Kim experiencing flatulence, then these could be the last words I ever type. 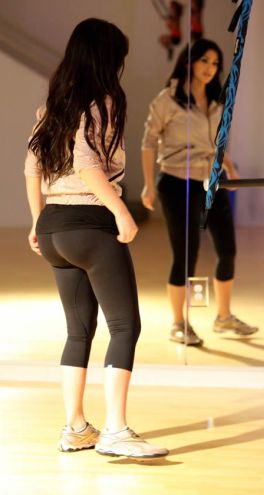 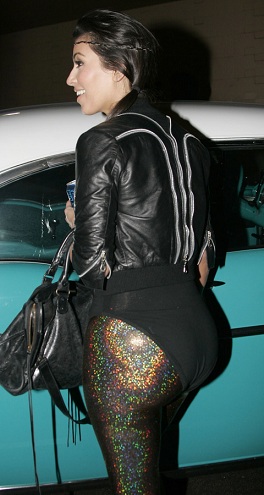 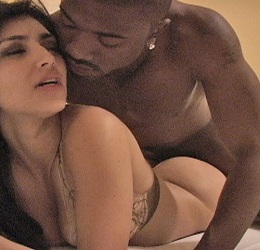 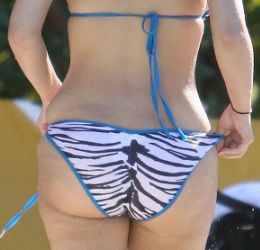 Dickipedia — an amusing site.  It seems to be an equal-opportunity abuser. 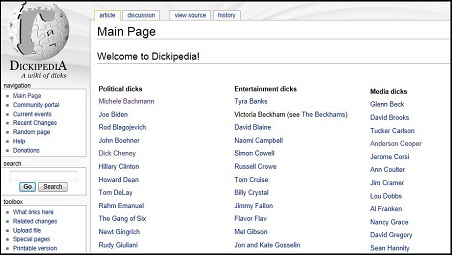