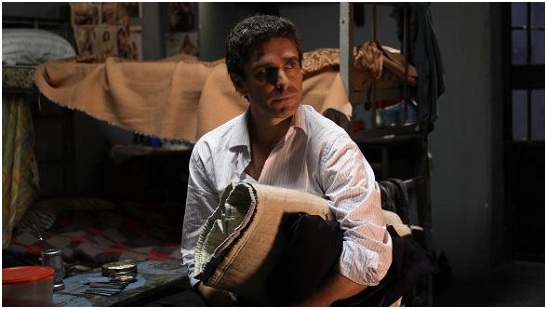 The last time I watched a film co-produced by Spain and Argentina, the result was one of the best pictures of the year – from any country.  That was in 2010, and the movie was the romantic thriller, The Secret in Their Eyes.

So when I walked into a theater a few nights ago to see another Spanish-Argentinean project, my expectations might have been too high.  Director Miguel Cohan’s No Return is intelligent, well-acted, and has an intriguing story … but it feels flat.

No Return depicts the consequences of a tragic car-bicycle accident.  Young Pablo is struck not once but twice – the second time fatally while he is tending to his broken bicycle on a street in Buenos Aires.  Like the spokes of the wheel on Pablo’s battered bike, the repercussions of the accident spread out in multiple directions.

Three families are affected:  Hit-and-run driver Matias (Martin Slipak) and his parents; the father (Federico Luppi) of the accident victim; and entertainer Federico (Leonardo Sbaraglia), who is falsely accused of the crime.  As each group deals with the fallout from the accident, which becomes a media event, No Return is compelling – but not particularly moving.  I think this is the case because Cohan’s script asks the audience to invest emotionally in too many characters over a short period of time. 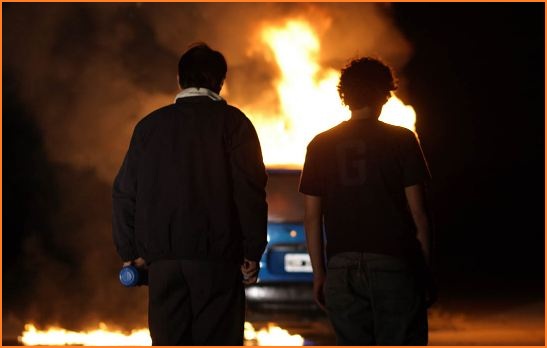 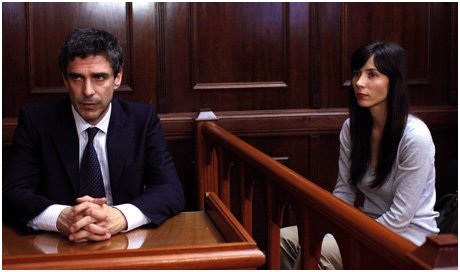 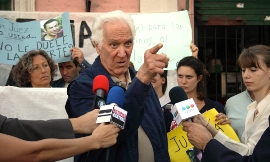 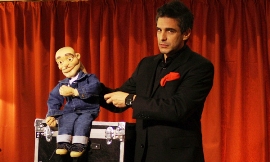 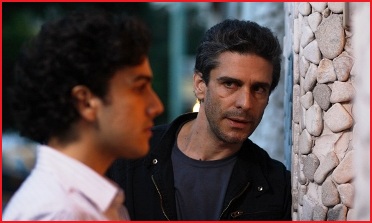