Brian De Palma gets no respect.  De Palma directed Carrie, which some people think of as “the Stephen King movie.”  He also helmed Scarface, which fans will tell you is “the Al Pacino movie.”  And when De Palma wrote and directed a string of devilishly amusing, sexy thrillers in the 1980s, critics accused him of ripping off Alfred Hitchcock.

I‘m going to defend De Palma.  I want to do this because I am filled with righteous indignation.  De Palma, you should know, not only gave us stylish suspense:  The man probably did more for the titillating shower scene than any other filmmaker in history.  (Okay, with the possible exception of Bob Clark and Porky’s.)

Blow Out, which puts a movie sound-effects whiz played by John Travolta in the middle of a political assassination and cover-up, is certainly Hitchcockian.  We have the hero (Travolta) whom no one will believe; the attractive, none-too-happy love interest (Nancy Allen, De Palma’s wife) who is tricked into a conspiracy; and a MacGuffin – who, exactly, is responsible for the crime?

The plot may be Hitchcock, but the movie’s striking visuals are pure De Palma.  No one utilized slow-motion, tracking shots, split screen, and color quite like he did.  It’s a compliment to the director when a viewer can absorb five minutes of a film and conclude, “This must be a De Palma movie.”  And, oh, the dramatic music in this film.  Composer Pino Donaggio’s soaring strings are ear-popping, yes, but they gel perfectly with the operatic visuals.

Blow Out isn’t De Palma’s best thriller (my vote goes to Body Double).  Allen, as Travolta’s ditzy comrade-in-arms, is no Eva Marie Saint.  The story’s frantic climax is a feast for the eyes – but it’s also over-the-top silly.

But when you watch a De Palma production you tend to forgive his indulgences because you feel like you’re watching a Hollywood movie – well-crafted and meant to be enjoyed.  And did I mention that no one did better shower scenes?      Grade:  B 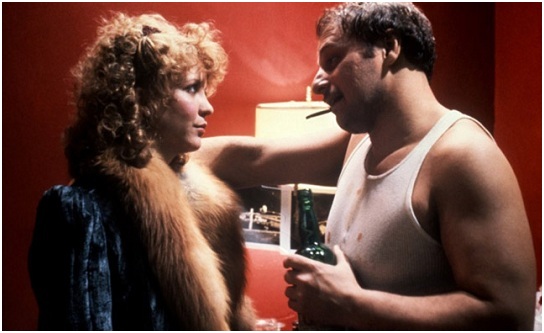 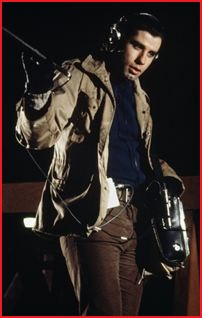 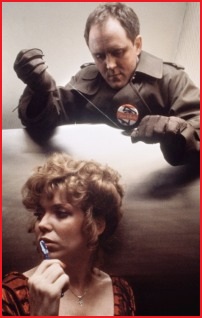 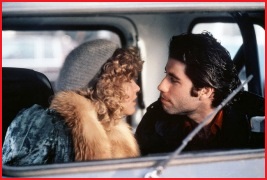 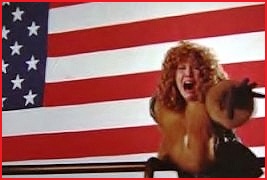