Quote of the Week Number 1:  “I’m not sticking with people who are homophobic, anti-women, you know, moral values while you’re diddling your secretary, while you’re giving a speech on moral values.  Come on, get off of it.” — former Sen. Alan Simpson. 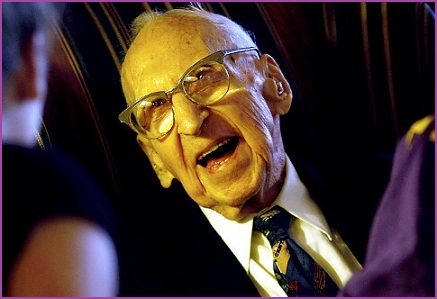 Quote of the Week Number 2:  “That’s all you need.” — Walter Breuning, at age 114 the world’s oldest man until he died Thursday, stating his belief that people should get by on just two meals a day. 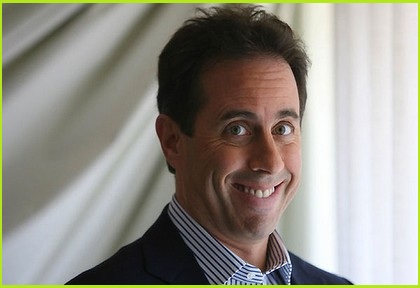 Quote of the Week Number 3:  “These aren’t special people.” — comedian Jerry Seinfeld dissing British royals and the circus atmosphere of the upcoming nuptials. 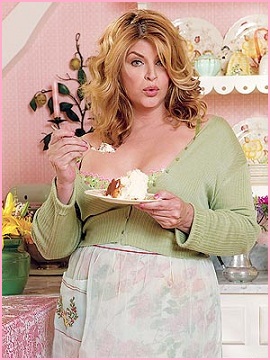 Quote of the Week Number 4:  “Life is just a game.  When we get too serious about it, we fail.” — tweet from Kirstie Alley, who has never been a struggling single mother with two part-time jobs.

Gold Diggers of the Week, Part 1:  An appeals court ruled that Tyler and Cameron Winklevoss cannot undo their 2008 settlement with Mark Zuckerberg, which gave the twin brothers a $20 million cash payment and part-ownership of Facebook.

CNN legal analyst Sunny Hostin gushed to Brooke Baldwin — twice — that the court ruling was too bad because the Winklevoss boys are so “cute.”  To this humble reporter, the twins look more Herman Munster than cute. 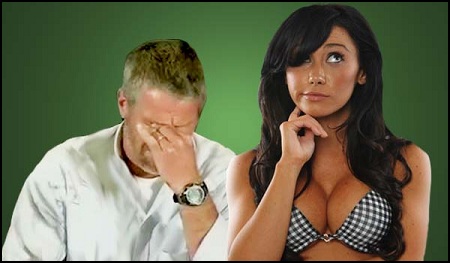 Gold Diggers of the Week, Part 2:  Jenn Sterger, who decided her silence about Brett Favre and Penisgate had gone on long enough.  Who will show this former Playboy model the money? 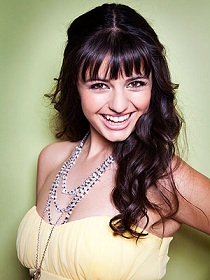 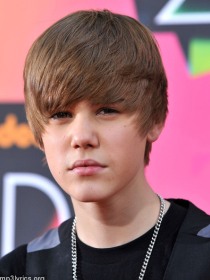 Whiner of the Week:  Justin Bieber tweeting about pesky photographers during a layover in Israel:  “You would think paparazzi would have some respect in holy places.  All I wanted was the chance to walk where Jesus did here in Israel.”

Justin might have been distraught after news broke that tween sensation Rebecca Black’s “Friday” reached 100 million views on YouTube. 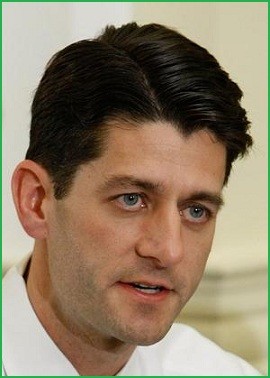 Asshole of the Week:  Republican Paul Ryan.  Just because.

Headline of the Week: 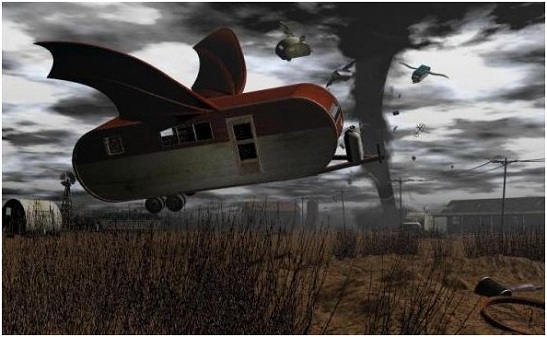