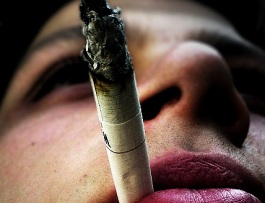 I had to laugh at Southwest Airlines and the passengers aboard a Boeing 737 last week when a hole suddenly opened in the roof of the cabin.  The passengers, although unhurt, were terrified.  Good.  That makes me smile.  Why am I so tickled?

Because it turns out that in the old days, safety inspectors could detect “micro-cracks” in the fuselage by the appearance of nicotine stains around the cracks.  When airlines banned smoking, the stains disappeared, making the job of inspectors that much more difficult.

Said blogger Emile Husson on Over the Horizon: “It makes you wonder how many times second-hand smoke has saved the lives of airline passengers.” 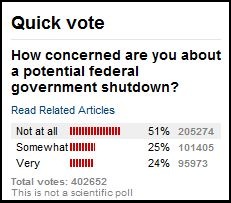 Apparently, most people are more concerned about the looming NFL lockout.  At least we have our priorities in order. 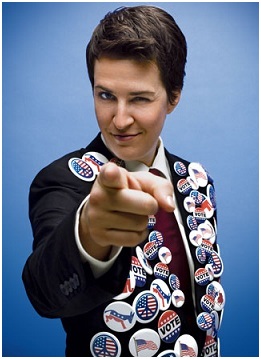 I generally admire MSNBC’s Rachel Maddow, but if she wants to expand her ratings, she needs to spend less time catering to her base with pet projects like gays in the military, The Defense of Marriage Act, and other issues that, really, affect just a miniscule percent of the population. 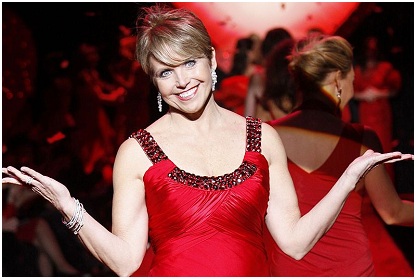 Good riddance, Katie Couric.  The anchor role, for better or worse, demands a certain gravitas, not this perky “look at me, mom!” cheerleader persona that Couric projects.  And in case you consider that a sexist slam at female anchors, I believe that Diane Sawyer has the right stuff over at ABC. 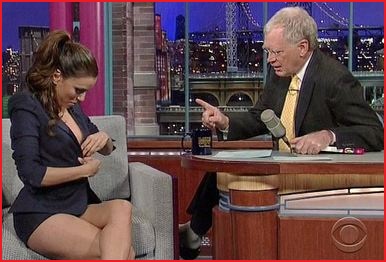 Eva Longoria on David Letterman’s show:  Wow.  Now that is a sexist comment.

This picture of Jack Nicholson in The Shining has nothing to do with anything.  We just like it.