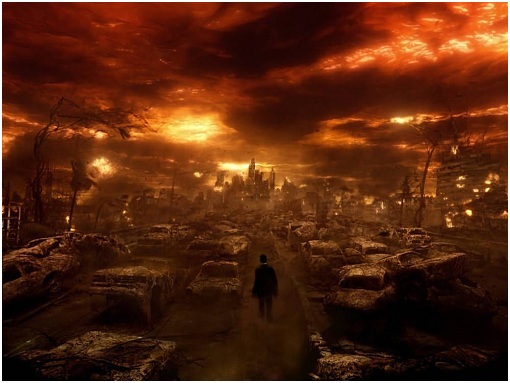 I’m beginning to believe the nutcases — maybe the world really will end in 2012.  Wars and threats of war in Egypt, Libya, Afghanistan, Iraq, Iran, North Korea.  Natural disasters in New Zealand, Australia, and Haiti.  All of this chaos is covered by social media, including Twitter.  Could it be that the world will end not with a bang or a whimper, but with a tweet? 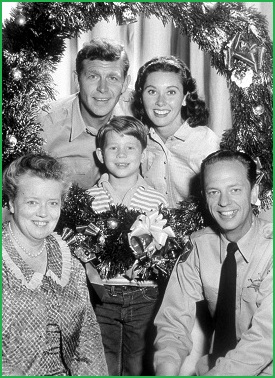 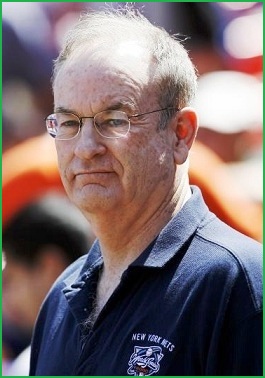 I’m afraid the world has passed by poor Bill O’Reilly.  The Fox News figurehead was discussing the upcoming Oscars, and Bill said he hadn’t seen any of the “crazy movies” up for awards.  Bill said that he used to be a big movie fan.  On the other hand, Bill never misses an opportunity to mention The Andy Griffith Show or Leave It to Beaver in his quizzes and pop-culture references.

But there are signs that Bill is trying to modernize his pop-culture worldview:  This week, he interviewed that up-and-coming Hollywood stud, Ernest Borgnine. 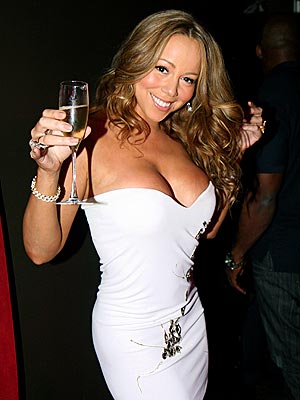 I’m still waiting for the angry backlash over Beyoncé, Mariah Carey, Usher, and other A-List American celebrities who pocketed millions by performing for the Gaddafi family in recent years.  Isn’t Gaddafi supposed to be, like, “the enemy”?  And oh, yes, let’s not overlook the American stars who enjoyed hanging out at Italian Prime Minister Silvio Berlusconi’s decadent parties.  Apparently, we only have room for Charlie Sheen and Lindsay Lohan in our cultural doghouse. 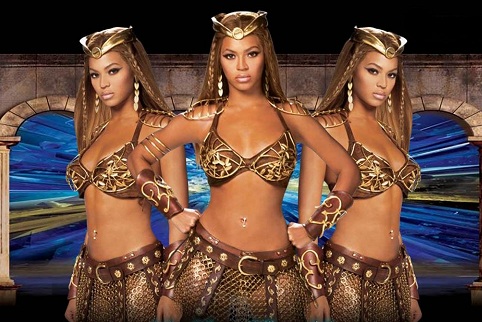