Anyone who’s seen the jaw-dropping 2010 documentary Videocracy isn’t surprised by the scandalous turmoil surrounding Italian Prime Minister Silvio Berlusconi.  And anyone who’s read the true-crime book The Monster of Florence won’t be shocked by the madness on display in the Italian justice system.

Italy, sad to say, seems to be completely insane. 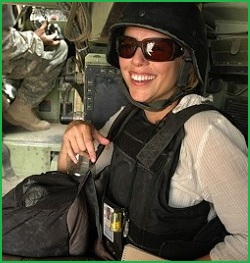 Free speech in America is alive and … not so well.  Not if you’re legendary reporter Helen Thomas, and not if you’re journalist Nir Rosen, who foolishly tweeted bad things about CBS’s Lara Logan.

Thomas had the temerity to criticize Israel — and was promptly forced into retirement by Hearst Newspapers.  As for Rosen, his timing was awful.  You do not tweet negative comments about a woman who just days earlier was sexually assaulted.  If Logan’s politics are war-mongerish, as Rosen asserts, he has every right to denounce them.  Just not right now. 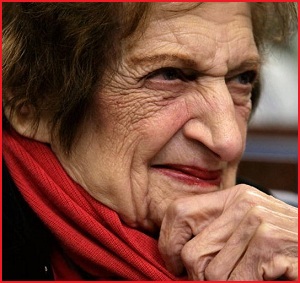 This hullabaloo over a girl wrestler in Iowa is annoying.  Cassy Herkelman is in the news because she’s wrestling boys, has advanced to the state tournament, and won by forfeiture when a boy declined to wrestle her.  The boy was in a no-win situation:  If he wrestled Herkelman and won, the refrain would be, “You beat a girl — big deal!”  If he wrestled her and lost, “I can’t believe you lost to a girl!”

Meanwhile, Herkelman rides the feminist wave to glory.  But this isn’t about equality; it’s about an attitude that says girls can’t have just anything, they can have everything.