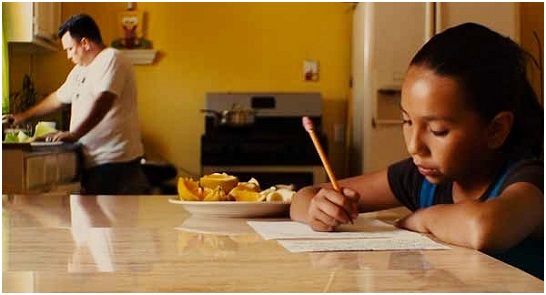 I don’t have kids, so I suppose I could argue that I don’t have much at stake when it comes to the education of young Americans.  After all, they’re your kids, not mine.  Don’t I already pay enough taxes for their schooling?

But of course, nothing is that simple.  Your kids are going to cost me more in taxes or less in taxes, and they will directly or indirectly affect my quality of life in myriad ways, whether I like it or not.  Add to that this moral question:  Isn’t a quality education for all kids simply the right thing to do?

Waiting for “Superman,” like any good student (or teacher), asks a lot of provocative questions about the decline of public schools in America.  Should we send children to pricey charter schools, seven days a week and during the summer months?  If we don’t spend more on education now, will we wind up spending more later on bigger and better prisons?

As I write this, teachers in neighboring Wisconsin are protesting their governor’s efforts to scale back the clout of teachers’ unions.  Those protestors face an uphill battle, because much of the recession-weary public is in a sour mood, and movies like this one make it clear that teachers’ unions have a major public relations problem.  Director Davis Guggenheim tries to make a distinction between teachers, whom he depicts as (mostly) noble warriors, and their unions, which seem intractable and corrupt.  But aren’t those unions composed of … well, teachers?

If Waiting for “Superman” has a flaw, it’s that it tries to tackle too many complex issues in less than two hours.  But it has stirred up public debate, and that can only be a good thing for the kids.        Grade:  B+ 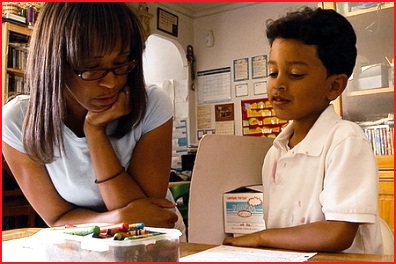