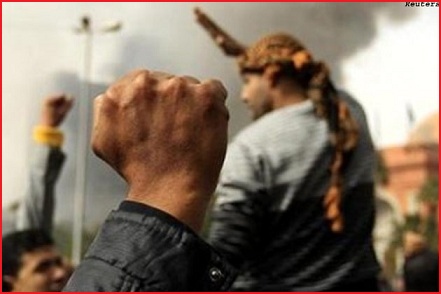 
Cheers to the people of Egypt, and Jeers to world leaders — presidents, prime ministers, chairmen, and dictators alike — who were demanding a “peaceful and orderly transition.”  What happened in Egypt was the realization of those leaders’ worst fear:  If the people can revolt in Egypt, they can revolt anywhere.  And that’s a frightening prospect to anyone in power. 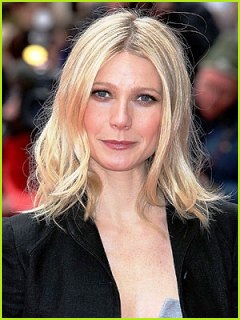 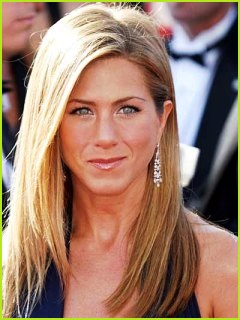 Jeers to pampered movie stars Gwyneth Paltrow and Jennifer Aniston, who seem to believe that the media (and fans) exist only to fawn over them.  Sorry, ladies, but sometimes your poop stinks, and when it does the press will cover that, as well.

Cheers to former Sen. Alan Simpson, who in an interview with CNN’s Candy Crowley managed to use the terms “310 million tits” and “green weenie.” 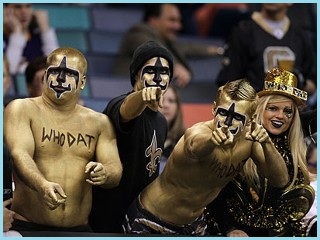 Jeers to the whining babies who missed the Super Bowl because a Texas fire department hadn’t time to inspect their stadium seats.  The reason that only the rich can afford to attend the Super Bowl is because jerks like you are willing to overpay for your seats.