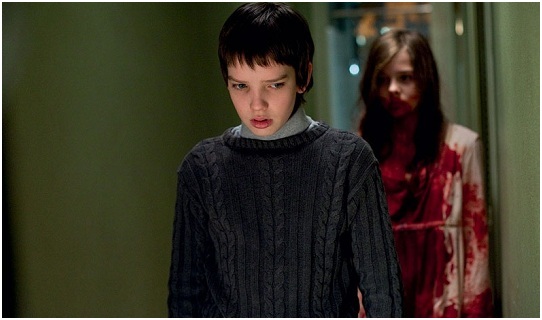 This is a difficult film to review.  The problem is my over-familiarity with the source material, both the original Swedish film, which has become an instant classic, and the book by John Ajvide Lindqvist.  I’ve seen Let the Right One In several times, and last year I read the novel.  So my exposure to the story is extensive, recent, and – annoyingly – a hindrance to enjoying the Hollywood makeover.

Matt Reeves’s American remake immediately had two strikes against it:  “How dare Reeves mess with what is already a flawless movie?” screamed fans of the Scandinavian film.  Chipped in everyone else:  How would Reeves screw up a great story with an inevitable “Americanization”?  Compounding these issues was the fact that Lindqvist’s tale is essentially a love story about two children – definitely not the standard-issue horror film marketers led us believe – making the box-office potential of the remake less than promising.

Alas, Let Me In was not a financial success last year, which is too bad, because it’s a lot better than I expected it to be.  The power of the remake does not depend on special effects, or even direction, but on the performances by its two young leads.  In this regard, Let Me In works.  The best scenes are not the vampire attacks, but the tender, low-key interaction between Kodi Smit-McPhee and Chloe Moretz.  They are expressive actors, and they make you care about their characters.  If I had to compare (apparently I want to), I’d say Smit-McPhee is slightly better than Kare Hedebrant, his Swedish counterpart who played Oskar (“Owen” in the remake), but Moretz doesn’t quite live up to the gold standard, Lena Leandersson’s unforgettable portrayal of Eli (“Abby”).

But the kids are more than all right, and so is the film.  Let Me In doesn’t dumb down anything for its American audience, it is faithful to its source material, and it takes its time telling a mesmerizing tale.  Unfortunately, that’s usually a recipe for box-office poison.  I liked it very much but, dammit, I think I would have liked it even more if I weren’t so familiar with the story.      Grade:  B+ 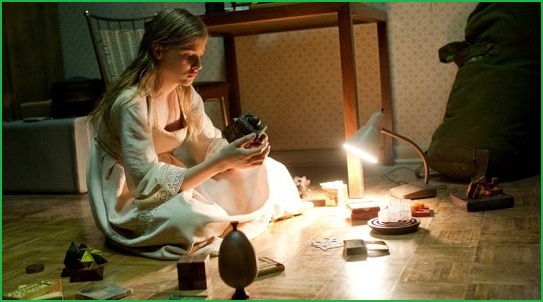 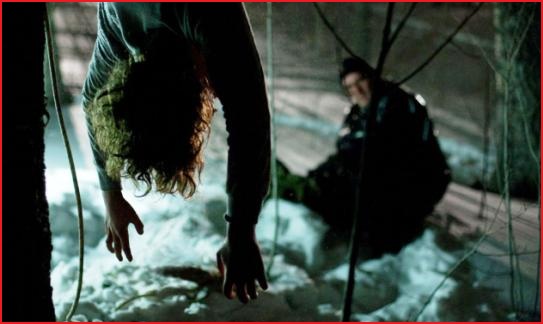 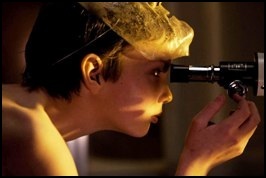 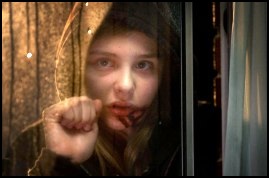 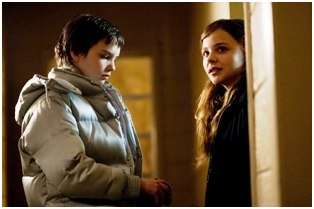