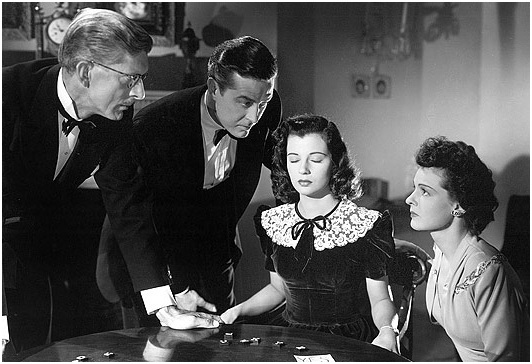 The Uninvited, a 1944 black-and-white ghost story, is by no means a “scary movie,” although it might once have been.  But this mystery about a brother and sister who buy a house on an English seaside cliff is something better than scary:  It’s haunting, and in a good way.  The Uninvited is perfect for rainy-night viewing, with its séances and ghostly apparitions and atmosphere – above all, its atmosphere.  The film features dancing shadows and candlelight and a theme song forever associated with one tragic actress, the beautiful “Stella by Starlight.”

The actress in question was named Gail Russell.  Just 20 years old when she was cast in The Uninvited as Stella, Russell was a painfully shy, doe-eyed beauty who should never, ever have gone into the motion picture business, even though films like The Uninvited might have been the poorer.

Hollywood lore has it that Russell began drinking on the set of this film to overcome her debilitating stage fright, and that’s when the trouble began.  Well-publicized run-ins with the law, a divorce, rumored adultery – just another day at the office for modern playgirls like Lindsay Lohan, but no joke for an actress in the 1950s.  By the time Russell was 36 in 1961, she was dead from liver damage and malnutrition, found on the floor of her studio apartment, alone and surrounded by empty bottles of booze. 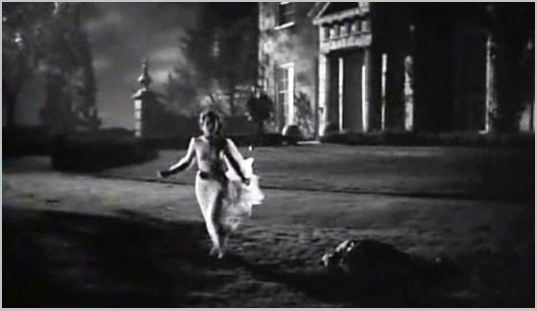 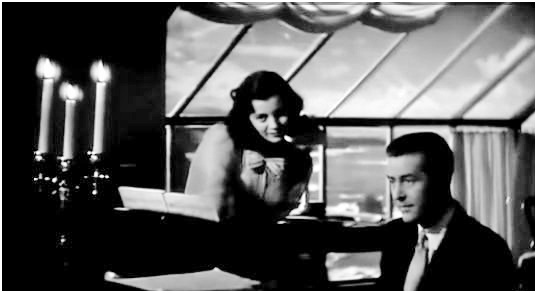 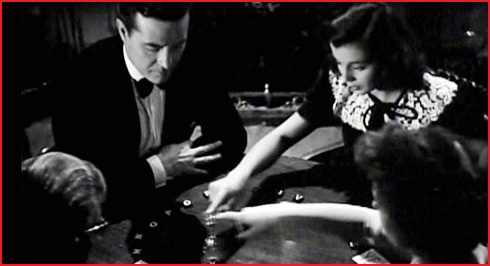 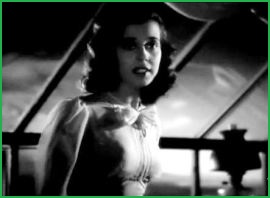 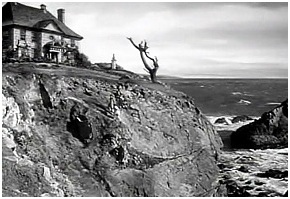