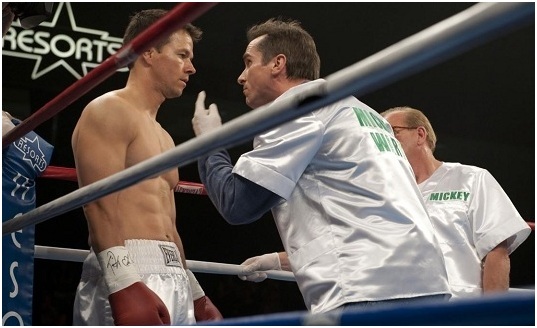 I’m sorry, but I don’t care if The Fighter is “based on a true story” – it’s a tired, tired tale.  If your idea of a good time is Turner Classic Movies at 2 a.m., watching Pat O’Brien as the good cop and James Cagney as the bad guy, two childhood friends who took separate paths in life, then by all means knock yourself out and buy a ticket to The Fighter.

Every boxing-movie cliché is here:  the colorful neighborhood residents, the training montages (jump rope, anyone?), the sparring montages, the overkill of period music.  Delete an F-bomb here and there, and we are right back at The Roxy watching Pat and Jimmy flicker on the silver screen.  But I suppose I shouldn’t blame director David O. Russell and his team of screenwriters for digging this plot out of mothballs.  If this formula has worked in so many movies past, why not dress it up and try to shovel in some fresh cash?

There’s been a lot of talk about the acting in this film.  Christian Bale, as bad brother Dicky, is fine.  Melissa Leo, as tough-as-nails Mom (she smokes – always the sign of a villain these days), is fine, although she was better in 2008’s Frozen River.  And Amy Adams shows off a fine Boston accent and looks great in her see-thru black bra and panties.

But all of this fine acting is brought down by that tired, tired story, and by an unconvincingly happy ending – even if it is based on a true story.      Grade:  C+ 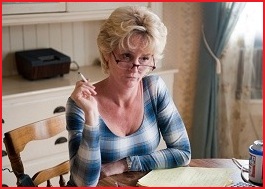 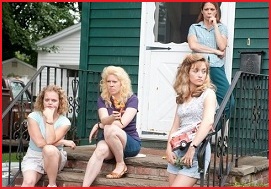 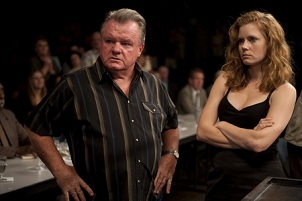