Free Flick of the Week: “The Way We Were” 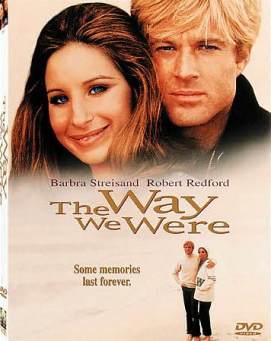 Sure, it’s sentimental goo, schmaltzy and hokey and ridiculous on one level.  But The Way We Were boasts a couple of classic scenes (including the ultimate bittersweet ending), and it does have Streisand and Redford in their movie-star primes.  Plus, the title tune is a great song.  Watch it for free by clicking here. 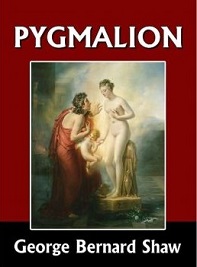 Here’s a classic example of how Hollywood routinely tacks on happy endings to film adaptations of plays and novels.  Ignoramus that I am, I had no idea that the denouement of My Fair Lady, the Audrey Hepburn-Rex Harrison film version of Shaw’s play, had been so drastically altered from the original ending.  Turns out that Shaw had Eliza marry Freddy in the end, and poor Higgins was left to his own devices.  Shaw’s ending might not be particularly “happy,” but it’s dramatically (and realistically) sound.

What matters most in this play is Shaw’s language.  All stage and screen versions of Pygmalion are successful because Shaw, with this witty dissection of class, social mobility, and gender roles, was a master of character and dialogue.