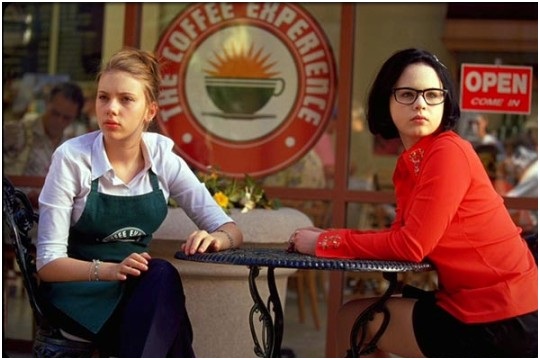 “I didn’t expect Rebecca of Sunnybrook Farm, but there’s a limit to the mean-spiritedness one can endure in a character one is supposed to find delightful.”  That’s a quote from legendary film critic Andrew Sarris, referring to Ghost World in August, 2001.  The comment makes me wonder if Sarris stuck around long enough to watch the second half of the movie.

I’m curious about that because, up until about the midpoint of this comic-book-based film, I was inclined to agree with Sarris.  Ghost World’s heroines, recent high school graduates Enid (Thora Birch) and Rebecca (Scarlett Johansson), spend most of their time ridiculing everything and everyone around them:  other students, teachers, complete strangers.  Typical teenage behavior, I suppose, but still bratty.  Who wants to spend two hours watching that?

But a funny thing happens on the way to the strip mall.  Enid and Rebecca play a cruel joke on a nonconformist, nerdy music collector (Steve Buscemi), which leads to an unconventional relationship between Enid and the much older Seymour, and … Ghost World becomes something special.  And so does one of the “brats.”

Ghost World is based on a graphic novel by Daniel Clowes, and it’s directed by Terry Zwigoff, the same man who gave us the documentary Crumb, about legendary underground comics artist R. Crumb, so it’s safe to say Zwigoff knows his comic books.  But Ghost World comes to life in quirky and memorable ways, thanks to a clever screenplay and two standout performances by Birch and Buscemi.   And thanks to all involved, it’s that rarest of commodities:  a teen coming-of-age movie that actually has heart and brains.        Grade:  B+ 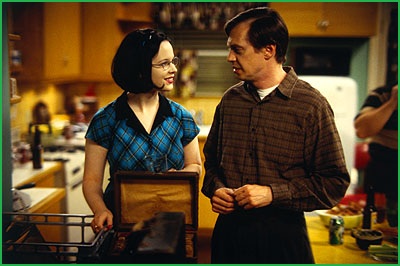 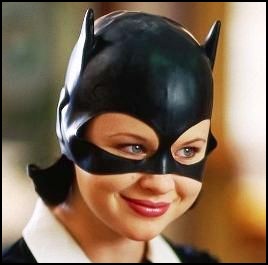 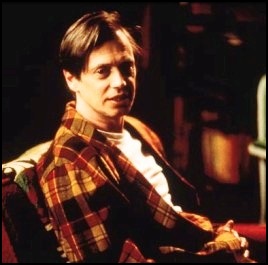