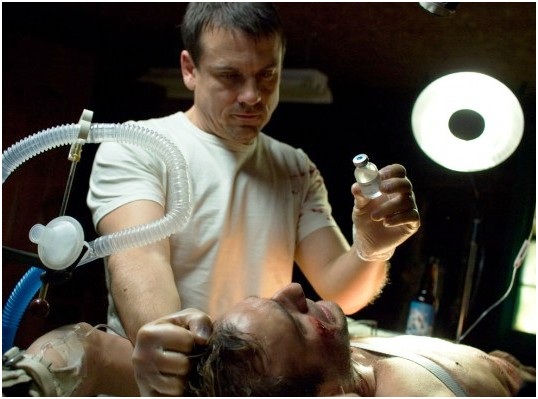 At the end of 7 Days, the handcuffed protagonist is led away from the scene of his crimes by police.  A reporter asks this disturbed doctor if what he’s done brought him any closure.  “No,” the man says.  Does he regret what he’s done?  “No,” he says again.

Those questions are at the heart of this Canadian drama.  What would you do if your eight-year-old daughter was raped, murdered, dumped in a field – and then you managed to kidnap and confine the perpetrator for a whole week?  It’s a difficult question, and the movie gives us answers not just from Dr. Bruno Hamel (Claude Legault), but also from his wife, from a widowed policeman, and from the parents of several other murdered girls.

Director Daniel Grou lets the audience dwell on that sticky question for 105 minutes, and then, as if that moral quandary weren’t depressing enough, we must watch as Dr. Hamel perverts his medical expertise, torturing his captive in graphic, gory, and ingenious ways.

What we’re left with is an interesting misfire that can best be summed up in two words:  unpleasant and depressing.           Grade:  B- 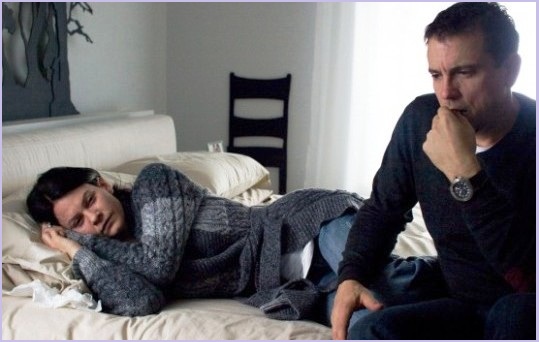 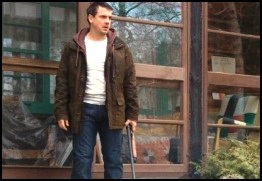 Free Flick of the Week: “Videocracy” 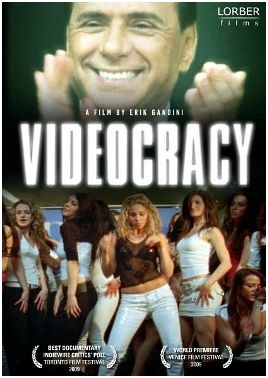 Think American politicians are corrupt?  Is the average American too glued to the boob-tube, too into junk like reality TV?  It could be worse.  You could live in Italy.  If you don’t believe that, read my review of this 2010 documentary, and then watch it free on Hulu.  (You’ll have to create a Hulu account, but it’s free, it takes 30 seconds, and they don’t spam you.)