“The father of the bride [Bill Clinton] appeared to have followed his daughter’s instructions and lost quite a bit of weight for the ceremony.  She had ordered him to lose 15 pounds.” — New York Times story on August 1

To me, Clinton looks emaciated and much, much older since he followed Chelsea’s “instructions.”  I’ve noticed that high-profile, high-pressure jobs seem to accelerate the aging process.  Here are some recent pictures of other public figures: 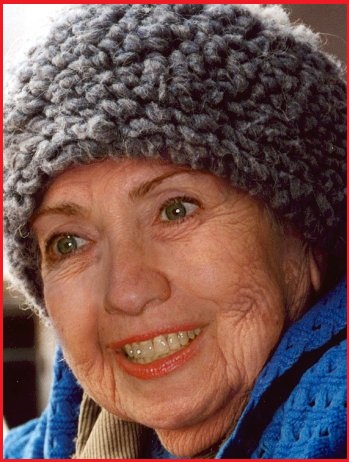 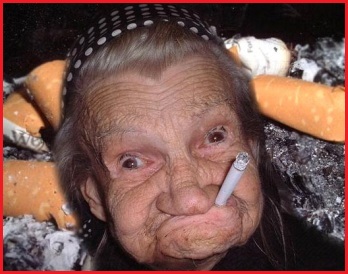 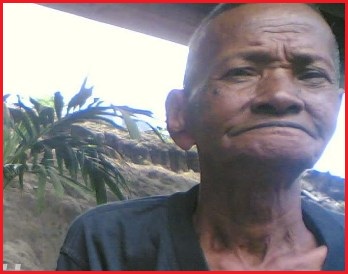 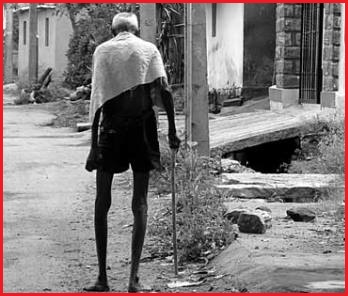 He should know.  Here is a publicity still of Griffith, 84, in full coital bliss from the movie, Play the Game. 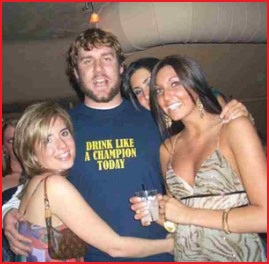 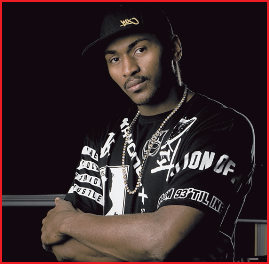 “It’s [dodgeball] a great game that I loved in school.  It’s one of the few times when you can purposely hurt someone else, and the fat kids and nerdy non-athletic kids became easy targets.”  — NBA star Ron Artest

It’s nice to know that professional jocks think as much of their fans as the fans think of them, isn’t it?