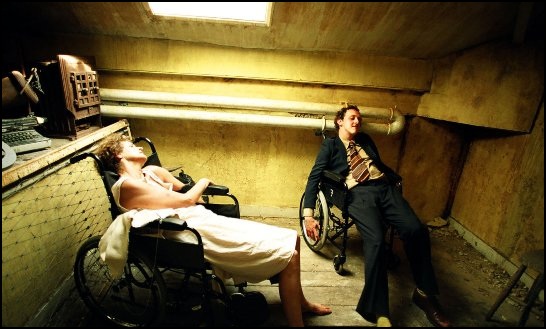 The Living and the Dead begins quietly enough.  The setting is one of those stately British manor houses with an imposing facade but which, once you step inside, has fallen into hopeless disrepair, probably because its occupants are too proud to leave but too poor to pay for upkeep.  The three inhabitants of the house are a respectable father (Roger Lloyd Pack), a dignified but terminally ill, bedridden mother (Kate Fahy), and their only son, James (Leo Bill).  Everything seems peaceful and proper. There is very little indication that director Simon Rumley is about to unlatch the gates of hell.

Our only clue that things are about to unravel – big time – is the unorthodox behavior of adult son James.  Actually, James’s problems are a bit more than unorthodox; he is a full-blown schizophrenic.  He is hyperactive, needy, and childish – but all of this is managed by medication and the loving care of his father (mother, remember, is unable to leave her bed).  James, who really means well, is desperate to prove to his parents that he is a responsible boy, that he can be “normal.”  And then one fateful day, father has to leave the house on business, and the day nurse can’t come right away, and James is left alone in the house with mother ….

I’ll have to say that watching Leo Bill as James, I initially felt that he was overacting and that his histrionics would grow tiresome and kill the movie.  I was mistaken. Bill, Pack, and Fahy all turn in superb performances in what must have been difficult roles.  Bill, especially, impresses.   When James panics, you panic.  What in God’s name will this unfortunate soul do next – to himself, his poor mother, or anyone around him?

The Living and the Dead can count among its cinematic ancestors movies like What Ever Happened to Baby Jane? and Misery, but Rumley’s film is even more horrifying because it’s more realistic.  There are no faded movie stars, famous writers, or crazed nurses in this film; just an ailing mom, an absent dad, and a boy with problems.   And boy, what problems.         Grade:  A- 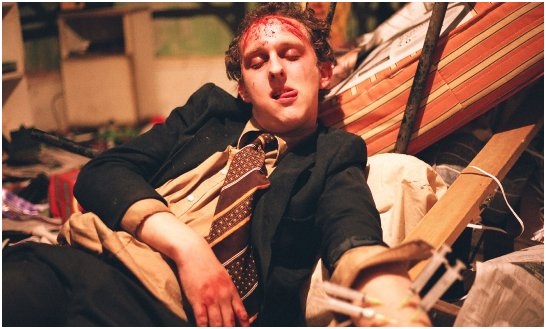 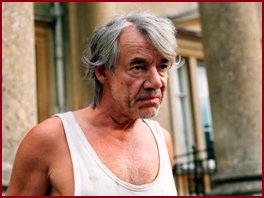 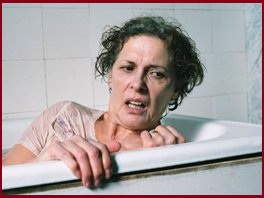