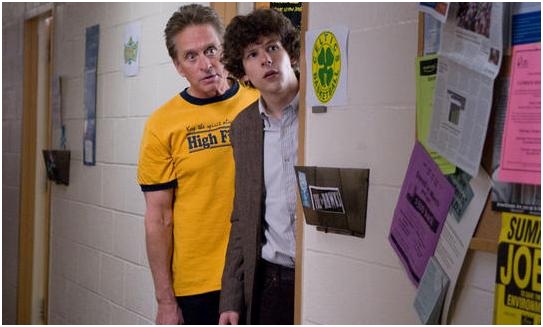 Pity the poor Baby Boomers.  … OK, OK, so screw the Boomers.  Boomers, as they never tire of reminding us, gave us the civil rights movement and The Beatles.  Of course, they also gave us skyrocketing divorce rates and the breakup of the American family, but hey, let’s not talk about that.

Every generation has its own movie stars, and none is more emblematic of the Boomer than Michael Douglas.  Little Boomers once sprawled on their parents’ living-room floors and watched young Douglas on TV as Steve Keller, solving crime on The Streets of San Francisco.  Later, Boomers moved out of the house and discovered fun and adventure with Douglas in Romancing the Stone.  But the Boomers and Kirk Douglas’s boy also had a serious side.  They took on environmental issues with The China Syndrome and confronted divorce in The War of the Roses.  Alas, in the 1980s, Boomers tired of their endless good deeds, and Douglas’s Gordon Gekko taught everyone that “greed is good” in Wall Street.

So now, as the golden years approach, what does the iconic Douglas have to say in Solitary Man?  Nothing very good.  Apparently, you can “have it all” – just not all at once.  Ben Kalmen (Douglas) is an auto dealer, pushing 60 and finding his life on the skids.  Kalmen’s health is declining, his business is ruined by scandal, and chasing tail isn’t as easy as it once was.  He has managed to alienate his own family in his relentless pursuit of the fountain of youth.  But you’re only as old as you feel, right Ben?

The final shot in Solitary Man is pure gold.  Kalmen must make a choice between something solid and reassuring, or something more in keeping with the Boomer mantras of free love and self-expression.  Which one should he choose?  Don’t ask me.  I’m a Boomer, myself, so how would I know?         Grade:  A- 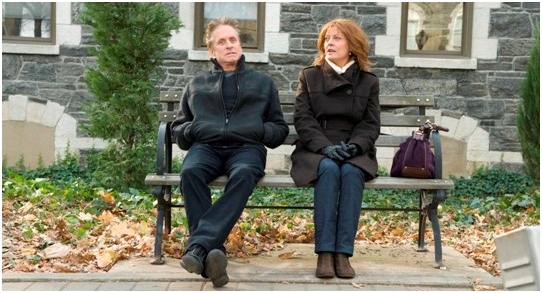 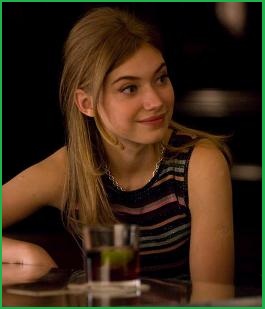