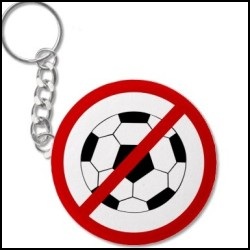 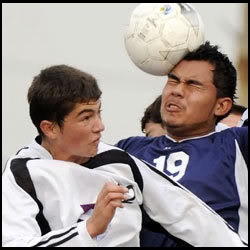 I live in Minnesota.  Other than Canada, there is no place in North America more rabid about hockey than my state.  People have been trying to turn me into a hockey fan my entire life.  It hasn’t worked.  Americans won’t take to soccer, either.

Soccer and hockey both suck on TV, and they aren’t a whole lot more fun to watch in person.  I’m sure they are fun to play, but as big-time spectator sports?  Nah. 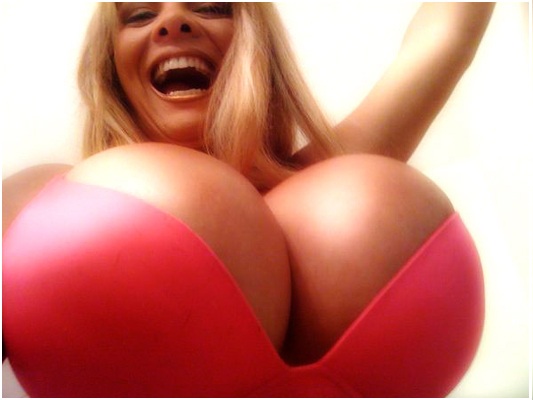 What’s wrong with this picture?

Yes, I understand that breast cancer is a serious matter, and no, I do not want breast-cancer research abolished.  But there is a story in Parade today about the amount of taxpayer money that goes into breast-cancer research, compared to funding for other cancers, cancers which happen to kill many more people.

I really don’t care if 16-year-old Abby Sunderland becomes the youngest person to sail the world solo, or whatever it is she’s trying to do.  Bully for her.  And if the corpse of Ted Williams attempts to be the first dead body to climb Mount Everest, good for the Splendid Splinter.

But when boneheaded sailors and climbers get into trouble and require thousands of taxpayer dollars to be saved, well, let them pay for their own damn rescue costs.  Australians are on the hook for little Miss Abby, who now informs the world that she can’t wait to try the whole adventure, all over again.  Why shouldn’t she, if she can get someone else to foot the bill for her next rescue?  From her blog:  “The loss of Wild Eyes [her yacht] will be deeply felt by Abby, who poured so much blood, sweat and tears into her.”

Boo hoo hoo.  Next time, let’s see her pour some money into her own rescue fees.

Joan Rivers: A Piece of Work 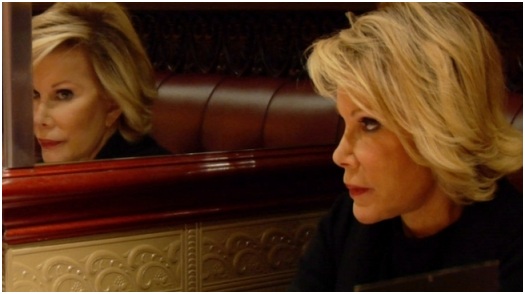 Want to know what makes comedienne Joan Rivers tick?  Curious if Rivers believes in God or in an afterlife?  What drives this woman, now 77, wealthy and secure, to still play rundown nightclubs in the Bronx and backwater venues in Wisconsin?

Surprise!  You won’t find the answers to any of those questions in Joan Rivers: A Piece of Work, the new documentary covering one year in the workaholic comic’s life.  You also won’t laugh very much during the film.  There are occasional clips of Rivers performing on stage — and then you’ll probably laugh (I did) — but this movie is not a concert film, and it’s not a very detailed biography, either.

What Joan Rivers is, however, is a riveting look at Rivers right now.   Conventional wisdom declares that people either love her or hate her, but to this reviewer, sitting here entrenched in “the end of the world” (Rivers’s conception of the Midwest, in her view anywhere outside of New York and L.A.), Rivers is not so black or white.  She is more like an odd lab specimen.  She defies every grandmother stereotype, whether she’s competing with daughter Melissa on The Celebrity Apprentice, joking about anal sex on stage, or yelling back at the heckling father of a deaf child, calling the man a bastard.

There are surprises about this show-business legend.  Rivers first and foremost considers herself an actress – not a comedienne, which she considers just another acting role.  She lives in an apartment she deems worthy of Marie Antoinette, yet she also delivers meals to the disabled on Thanksgiving.  She allows the documentarians to film unflattering footage of her surgically enhanced face, decries deceased husband Edgar as a poor businessman, and doesn’t hesitate to name names in a roll call of comics she does or does not favor (Maher, Stewart, and Rickles get passing grades;  Ben Stiller, not so much).

Above all, Rivers is ceaselessly entertaining.  The movie is amusing because with Rivers there is no alternative.  The filmmakers could have placed a camera on a tripod in her living room and left town for a week, and I’m sure whenever Rivers was in view, the result would be hilarious.

We are told that Rivers, like all comedians, is a “damaged” soul in need of constant audience approval.  We read Entertainment Weekly, so we already knew that.  But what caused Rivers’s psychic trauma?  I still don’t have a clue, and that’s my only complaint about this fascinating documentary.          Grade:  B+ 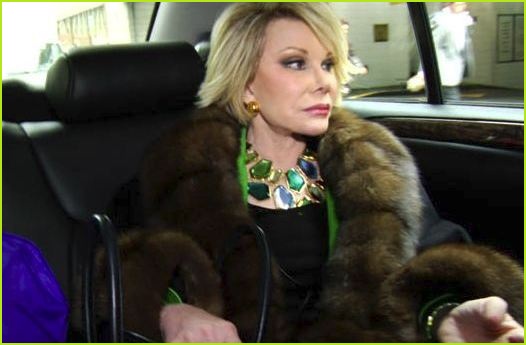 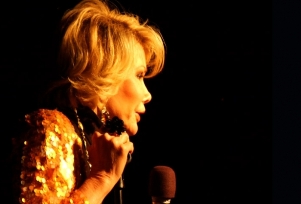