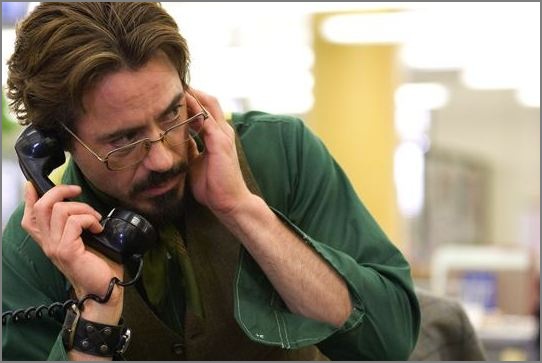 When I walked into a movie theater three years ago to watch Zodiac, I felt the film’s box-office success was a foregone conclusion.  It had the right director, David Fincher, who had helmed the nightmarish, tension-filled Se7en and an ingenious little mindfuck called The Game.  It was a serial-killer movie, and witness the popularity of The Silence of the Lambs.  It starred Robert Downey, Jr. and Jake Gyllenhaal.  So I watched the movie, enjoyed it … and it was a box-office flop.  Why?

It failed at North American theaters for one of two reasons:  bad marketing, or bad execution.  I think its downfall was due to a little of both.

First, the good things about Zodiac, and there are many.  Once upon a time, before he sold out to comic-book junk like Iron Man and Tropic Thunder, Downey was an inventive actor who appeared in interesting movies.  His chain-smoking, sarcastic journalist in Zodiac is a hyperactive joy.  Downey can sit on a barstool and do nothing but flick ashes onto the floor, and I’m glued to his every move.  Second, Fincher directs the movie like a no-nonsense, serial-killing cousin of All the President’s Men.  In the hands of the right filmmaker, such as Fincher, bureaucratic paper-pushing can actually be gripping stuff, and much of the time in this movie it is.

But Fincher’s adherence to “getting it right” can also be a dramatic drag (for the true-crime-impaired, Zodiac is based on an actual case that stymied San Francisco police in the 1970s – and to this day).  At two hours and 38 minutes, the film is simply too long.  If you’re going to make an audience sit through that much conversation and paperwork, you’d better deliver a decent payoff.  Fincher, religiously sticking to the facts of the case, cannot do that.

Or maybe the movie’s disappointing box-office was a result of poor marketing.  This is how Fincher explained it:  “My philosophy is that if you market a movie to 16-year-old boys and don’t deliver Saw or Se7en, they’re going to be the most vociferous ones coming out of the screening, saying, ‘This movie sucks.’  And you’re saying goodbye to the audience who would get it, because they’re going to look at the ads and say, ‘I don’t want to see some slasher movie.’”        Grade:  B+ 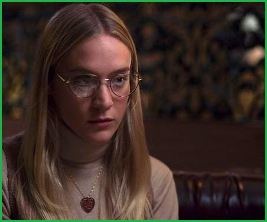 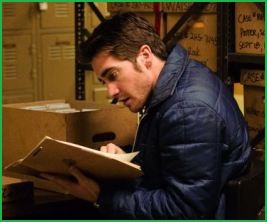