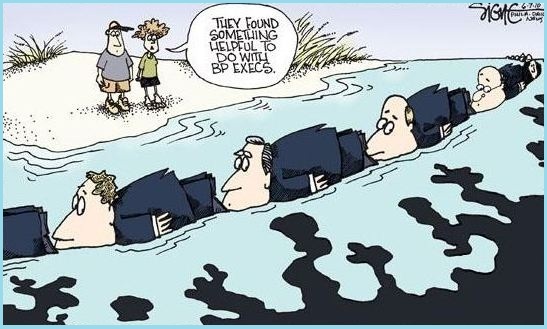 I just got back from the store.  While I was gone, I left on the television set.  And my computer.  And a number of lights.  I do this kind of thing a lot.  I am an American, dammit.

Of course BP is to blame for the oil spill.  And yes, government regulators failed to regulate.  But trashing the British seems a bit hypocritical unless we, the American consumers, get our act together and stop demanding so much oil on the cheap.

Worst of all are bonehead celebrities like Ashton Kutcher (below).  Though well-meaning, stars like Kutcher jet set around the world and live in oil-guzzling mansions.  And he’s upset about all of the oil drilling? 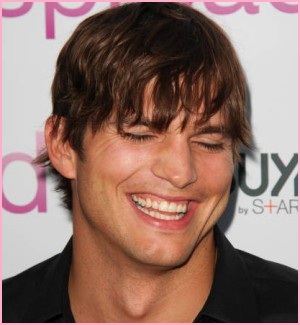 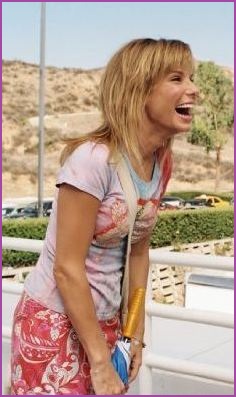 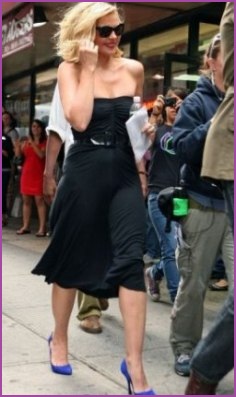 I sense a Hollywood trend.  Last year, Sandra Bullock won a Razzie Award for Worst Actress in All About Steve.  She also won an Oscar for The Blind Side.  This year, Kim Cattrall is getting hammered for starring in what some critics call the worst film of the year, Sex and the City 2.  But she also stars in what I think might be the best film of the year:  The Ghost Writer.   Will Cattrall follow in Bullock’s footsteps?

Regardless of Cattrall’s fate this year, who among us will ever forget her memorable performance in Porky’s (below)?