Free Flick of the Week: “Starman” 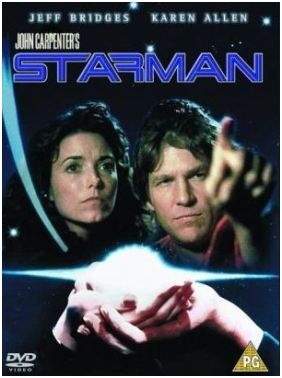 In 1984, director John Carpenter was still reeling from the box-office failure of his last film, 1982’s The Thing.   Carpenter believed his next project needed to be something a bit kinder and gentler.  The result was Starman, a whimsical, science-fiction romantic drama (whew — that’s a lot of adjectives!) starring Jeff Bridges and Karen Allen.  Watch it for free by clicking here.