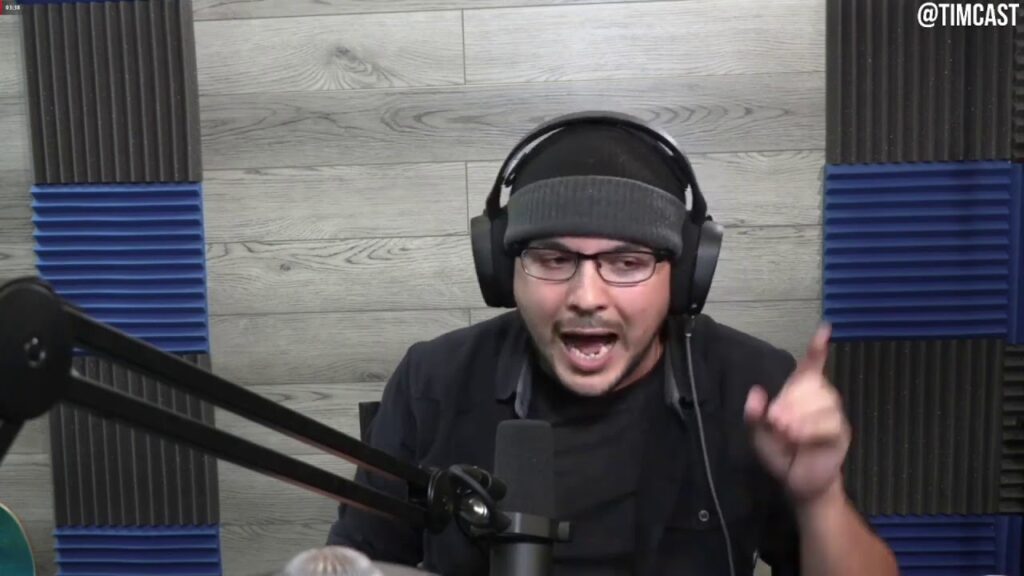 Tim Pool and guests discuss the controversial “Great Reset” on this video.

You tell me: Is this “reset” something we should welcome, or does it spell doom for everyone but the global elite?

Also, I want to order the book from Amazon, which is owned by one of the global fat cats, Jeff Bezos. I don’t like Jeff Bezos.

I can’t seem to gather information about the bad guys without financially rewarding the bad guys. 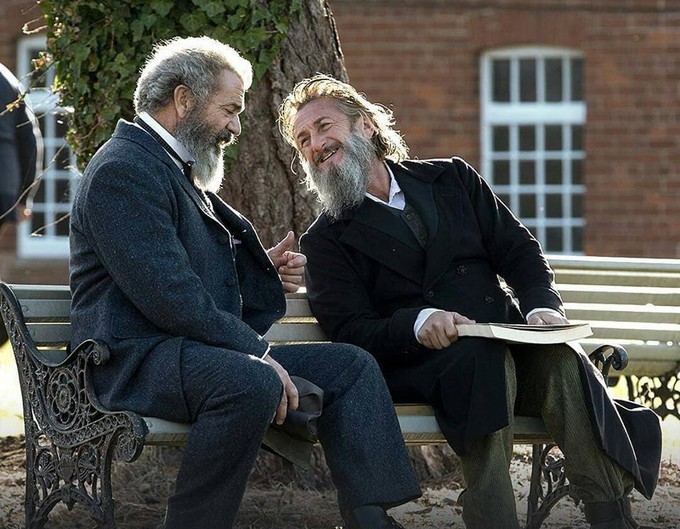 The Professor and the Madman:  This had the potential to be a great movie, and there are some memorable scenes. I love the plot because it’s original – it’s about the origin of the Oxford English Dictionary (stop yawning; some of us are word nerds). Mel Gibson and Sean Penn (pictured above) star and are both exceptional.

But it’s not as emotionally stirring as it obviously wants to be. I don’t know if that’s due to screenplay flaws or because of reported legal skirmishes between the production companies and Gibson.

The cliché that best describes this movie is “interesting misfire.”

But I’m watching Season 2 now and I can’t seem to stop. The characters intrigue me, and the spooky forest setting is atmospheric as hell. The whole village seems to be enveloped by the forest, which harbors no end of disturbing secrets. For some reason, I love that kind of thing.

Why does my mood sour every time I see Mitch McConnell on the TV screen?

In the pictures above, we see Kristine Leahy at work interviewing (clothed) jocks.

Perhaps the boys have been looking at Kristine’s Instagram page and are merely letting her know that her cock-tease pictures (below) are working.

We noticed that Kristine did not complain after interviewing our own Rip van Dinkle after his appearance in a recent hot-dog eating contest: 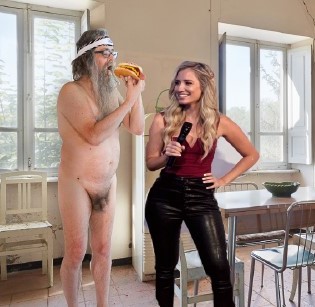 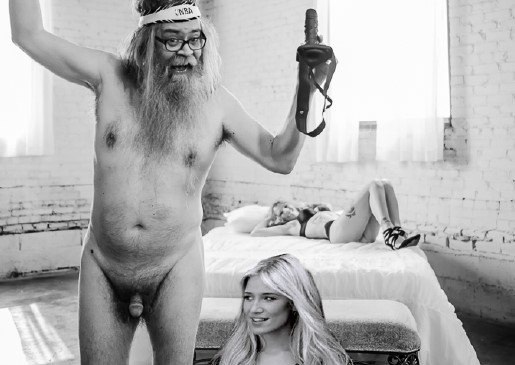 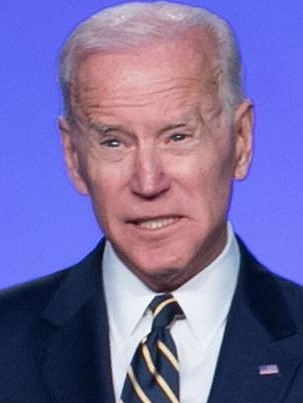 Exactly how many facelifts has creepy Joe Biden undergone? And you thought Trump was vain about his hair?