“The road to hell is paved with good intentions.”

That’s just a partial list, but I’m guessing that, unless you have no conscience, you answered “yes” to all the questions.

That’s the Democrats’ weapon, and that’s why we have Joe Biden and Kamala Harris in Washington.

Problem is … see the quote at top.

It’s not the ends, which all seem so admirable, it’s the means that are tearing the country apart. Nearly every policy that Biden and Company introduce has damaging side effects.

Free speech is a casualty. The rule of law is ignored. The Middle Class gets the bill for reform while the “elites” skate. The country is split. All of this happens in the name of “progress.”

The real question is, is it worth it?

Kanye “Ye” West might be a musical genius. I don’t know because I’m not into his style of music. He might or might not be a business genius.

But after listening to him in interviews with Tucker Carlson and Tim Pool (above), it seems clear that as a public speaker and would-be politician, Ye’s just stupid.

Being successful in one or two fields of human endeavor does not mean you are good at everything. 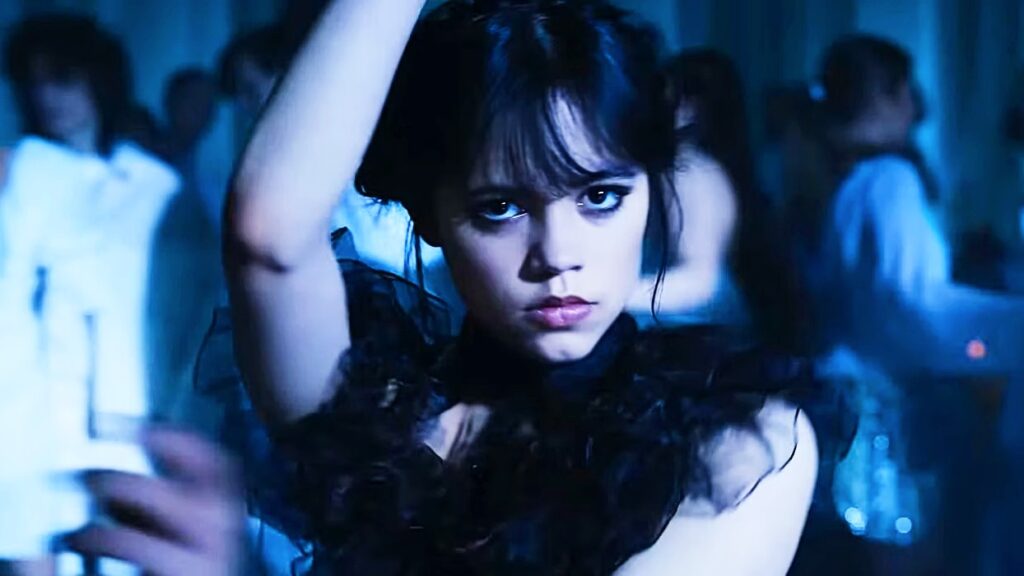 I am watching Wednesday on Netflix. (Don’t ask why; I grew exasperated with 1899 and needed something new to watch.)

The show is confusing my Hollywood “woke” detector. At times, it seems to embrace wokeness. In one scene, for no apparent reason important to plot, we briefly meet a student’s parents who are, it turns out, a lesbian couple. There is also a short speech about the evil patriarchy, and America’s early colonists are taken to task.

But in other scenes, characters seem to be poking fun at wokeness.

Whatever. Jenna Ortega (above) is very good in the titular role, but I want more Uncle Fester, and less Thing.