Forgive me if you’ve heard these rants before, but …. 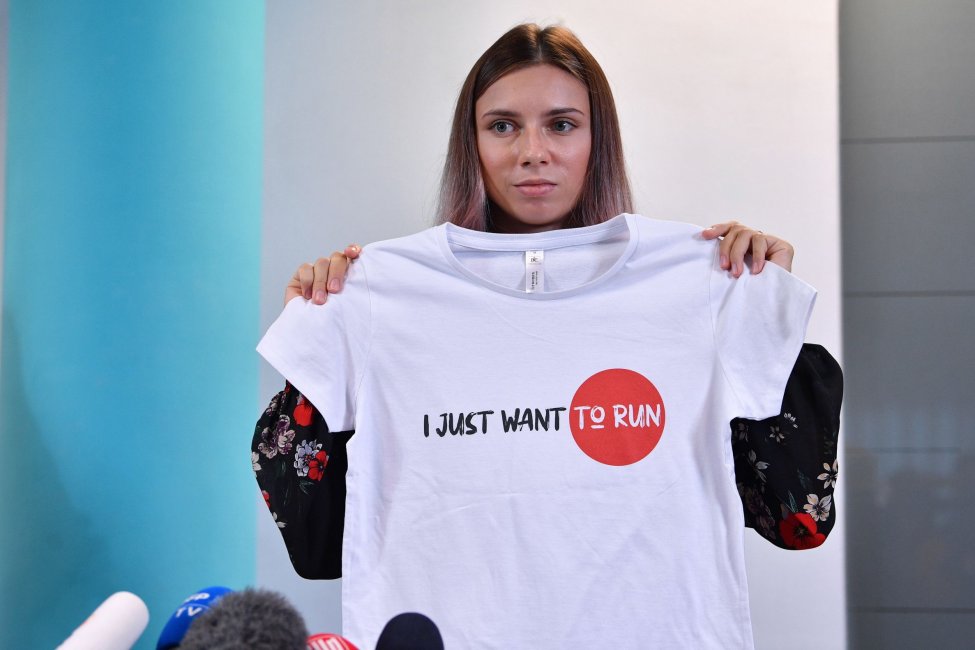 Our athletes should have boycotted. But they are selfish, more interested in their own careers.

And so the boycott is up to us. Let’s not watch any of it.

(Yeah, yeah, the chick pictured above is actually from Belarus, not the U.S., and she wasn’t referring to China, but her attitude is all-too-typical.) 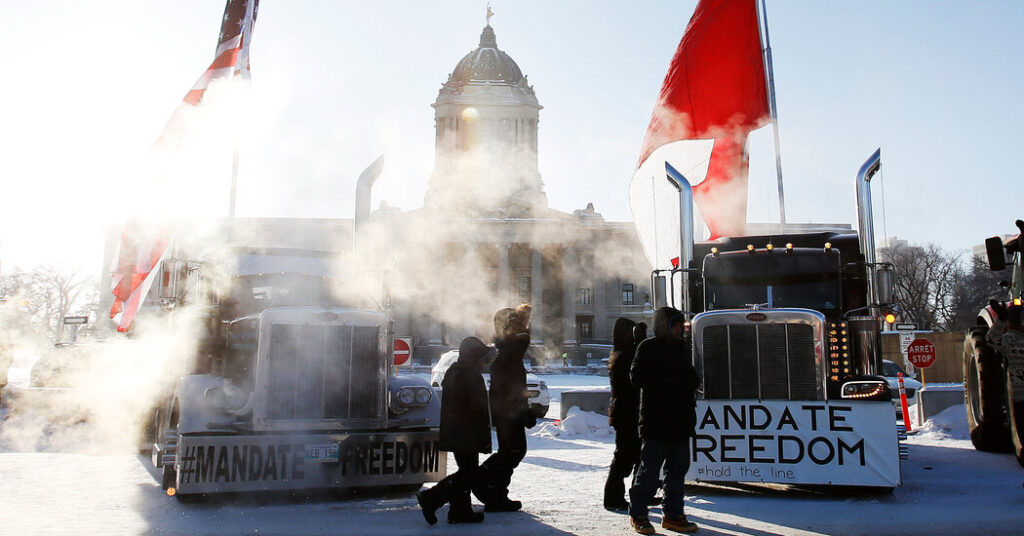 Over the past few years, whenever I thought of Canada (not often), I thought it was a country of wimps. Seemed like everything pretty boy Justin Trudeau and the lunatic left wanted, they got.

I don’t feel that way today. The heroic Canadian truckers are the best news since football stadiums erupted with chants of “Let’s go, Brandon!”

I used to sneer whenever I heard some Middle Eastern country refer to the United States as “The Great Satan.” But the more we learn about how corrupt so many of our institutions are, well, it’s hard to argue against that sentiment.

Is there anyone in power in this country who isn’t controlled or cowed by either a) the far left or b) by China? Anyone?

So-called “conservatives” like Mitch McConnell and Lindsey Graham, many of our courts, and don’t get me started on corporations — all of them seem to be bought off. At least the lunatic left is relatively upfront about its goals. But the Republicans are worse, intimidated by the media and trying to hide their complicity in overthrowing democracy.

J.D. Vance said it best Friday night on Tucker Carlson’s show. Our “leaders” have disdain for the U.S. Constitution. They want to gut it and ignore everything in it.

The most recent example of corruption is GoFundMe, which apparently wants to take the money you sent to support the Canadian truckers and give it to a charity of its own choosing.

How is that not theft?