Yeah, Baldwin is quite adept at public relations. In the days following the shooting death of Halyna Hutchins — accidental or not — Baldwin’s grief has led him to dine out at restaurants, go shopping with his wife, and conduct informal chats with the press.

If I had just killed someone, I would be holed up somewhere, avoiding all but a handful of people. 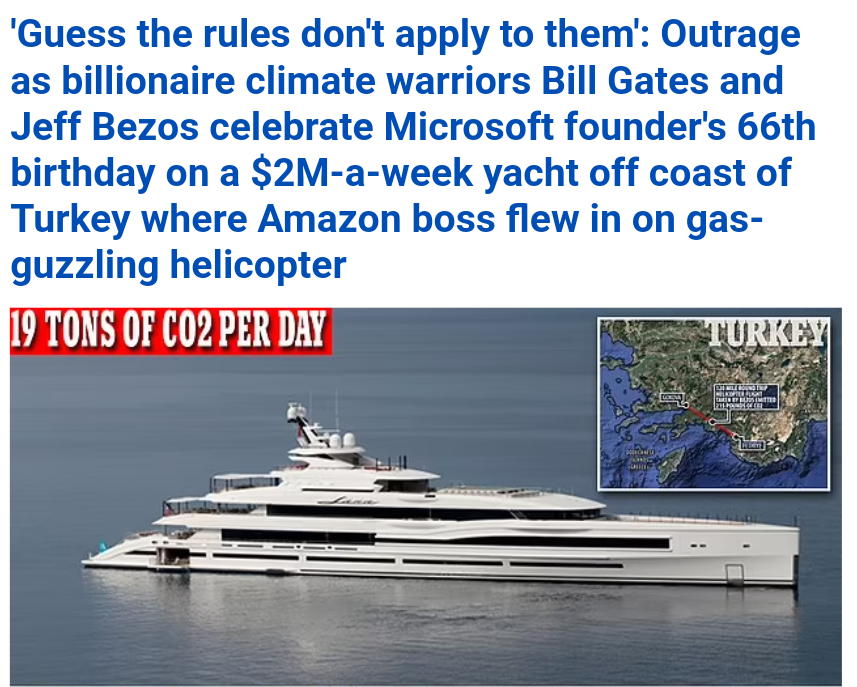 Can’t say it any better than the Bee. 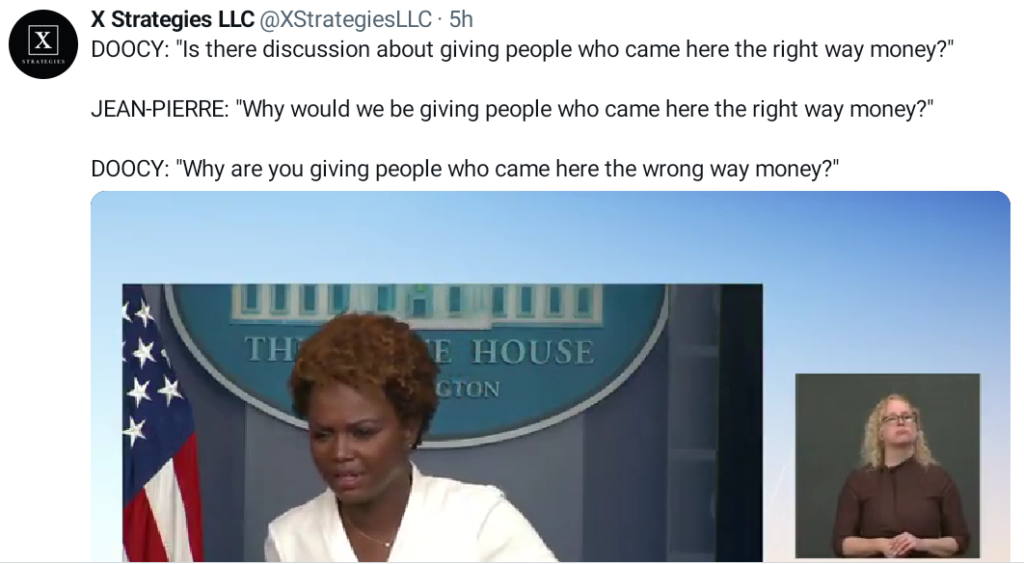 I am starting to like this kid, Peter Doocy. Daddy’s boy has some real cojones.

I’ve Said It Before, and I’ll Say It Again

The Wuhan Flu:  Instead of shutting down the entire country, we should have isolated the elderly (including me real soon) and people with underlying conditions. Period. Everyone else should have kept on keeping on.

The Great Reset:  It should always have been about going after the tax-dodging, wealth-hoarding super-rich — and not about race, gender, religion, and whatever else you have.