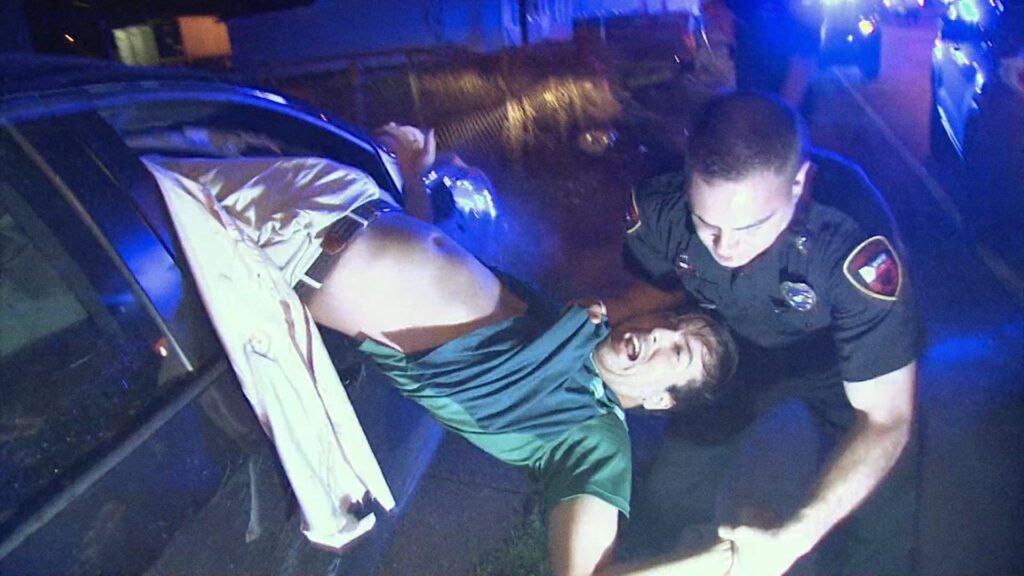 I have mixed feelings about the resurrection of Cops (the TV show — although Officer Friendly rising from the dead might be kind of interesting). On the one hand, I’m not a fan of cancel culture, so when a small group of angry radicals on Twitter does not get its way, for once, that’s welcome news. However … I never cared much for Cops because it exploits poor people at the worst moments of their lives. All in the name of entertainment.

What’s that, you say? The downtrodden deplorables can always refuse to be on the show by declining to sign a release? Technically true, or so I’ve read.

But if you’ve ever been snared by the criminal justice system, you know there’s enormous pressure to please the cop/judge/parole officer, or whoever controls your fate. If you sense that they want you to be on the show (because they will also get to be on TV), you’ll probably sign the damn release. Anything to make your life a bit easier.

Finally, I’m going to go out on a limb and speculate that most of the working-class subjects of Cops do not have high-priced lawyers or media consultants to advise them on the long-term consequences of their appearance on the show. At least on Jerry Springer, the guests know what they’re in for.

Sorry, but I have little interest in Adele or her new album. As a non-fan who does not follow her travails in the entertainment media, Adele strikes me as the British version of Taylor Swift — a singer who whines a lot. 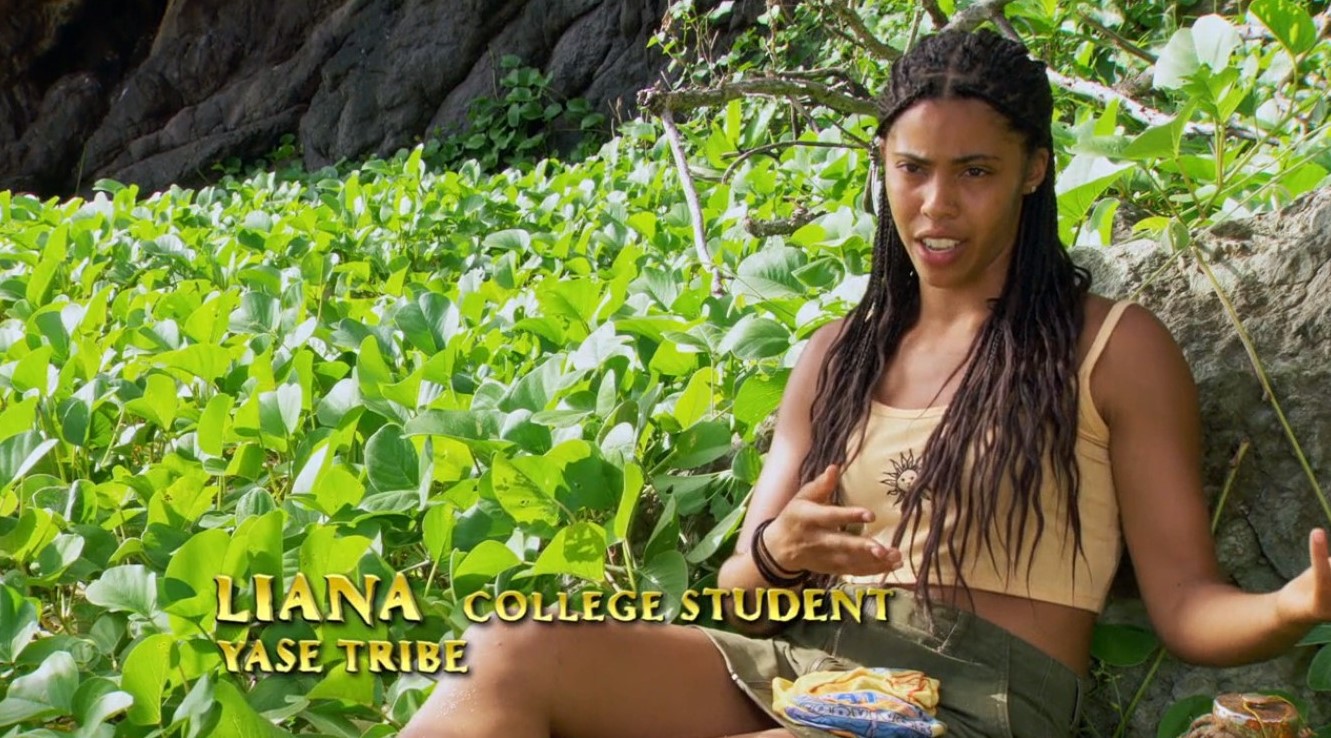 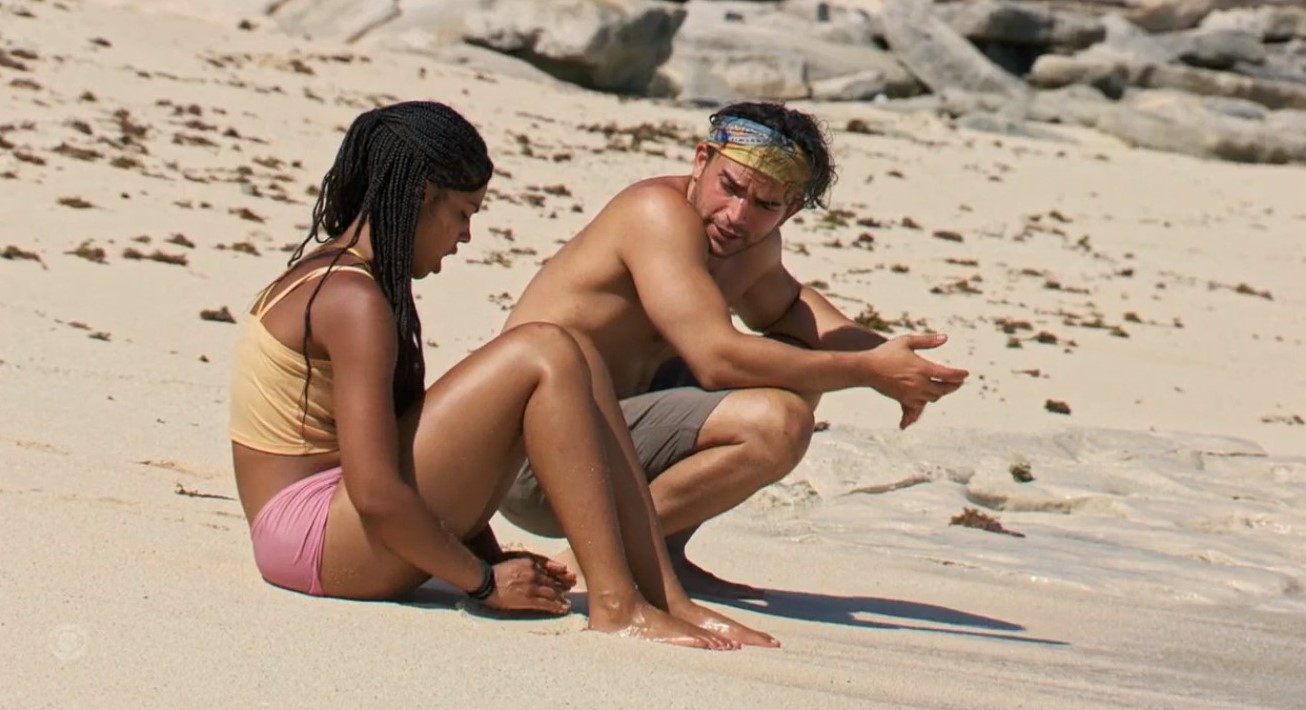 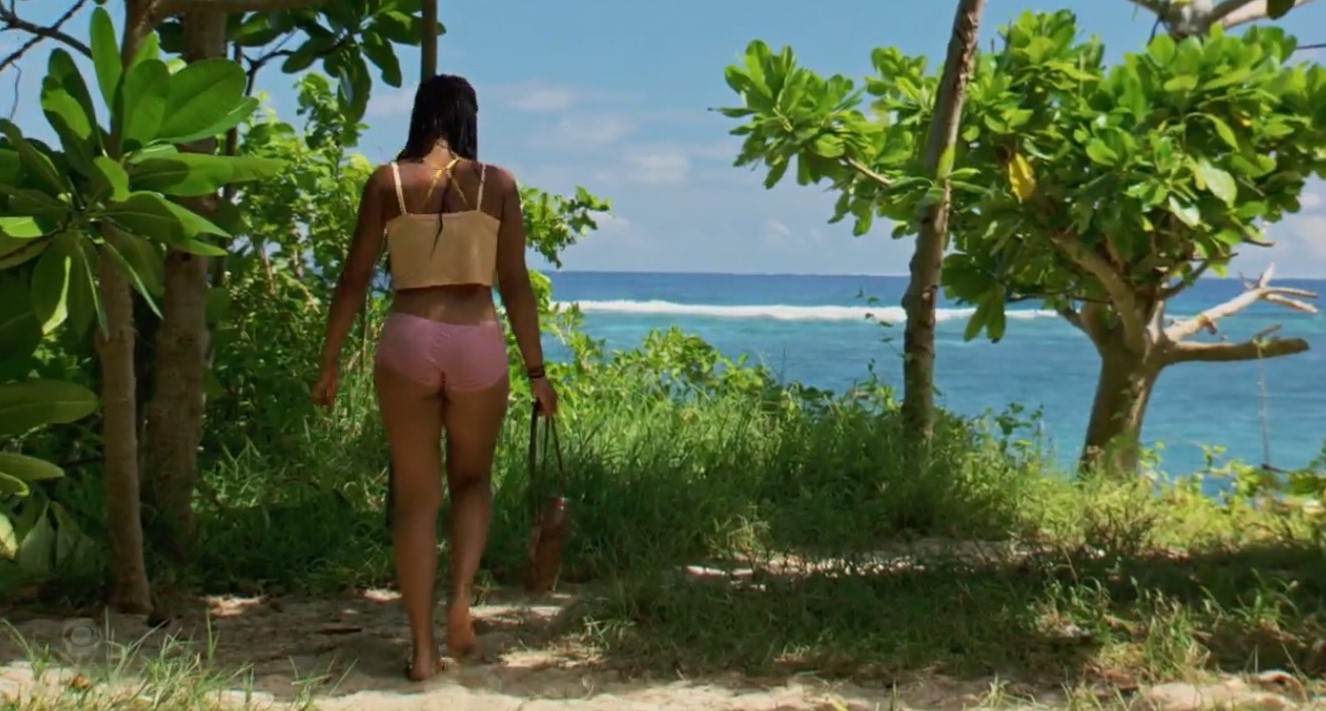 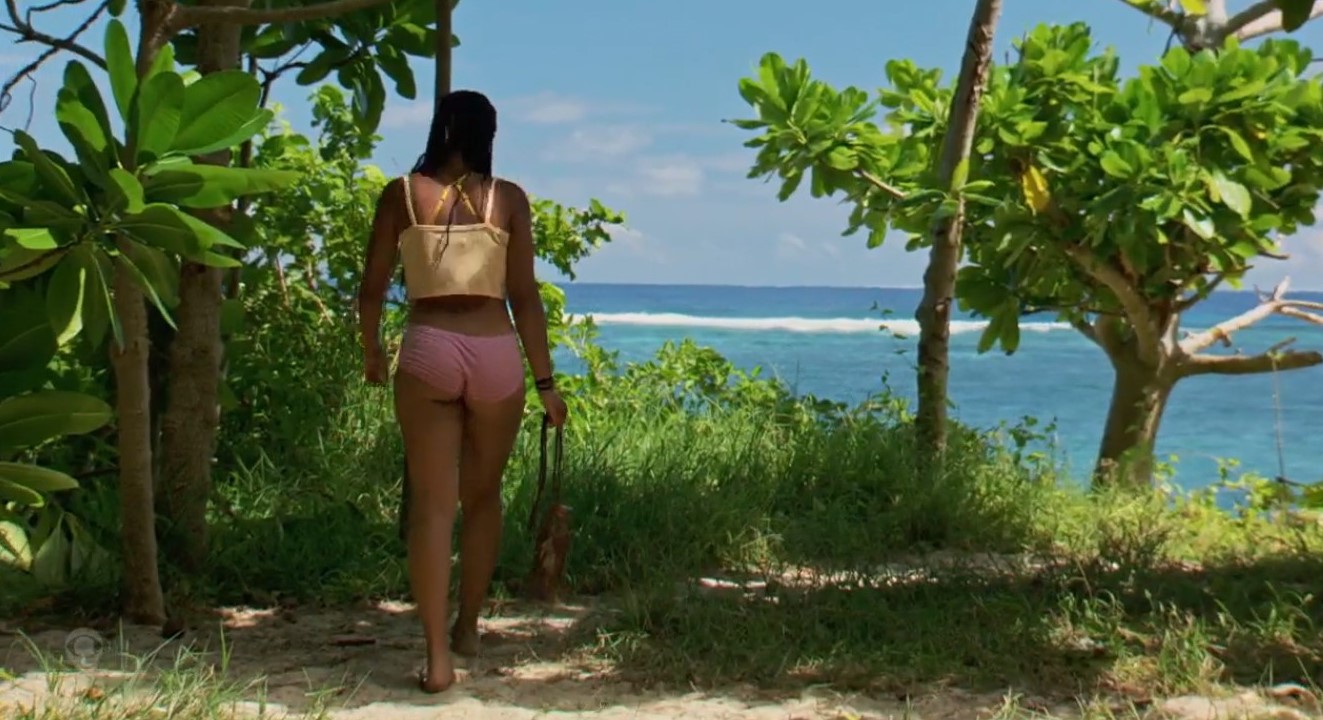 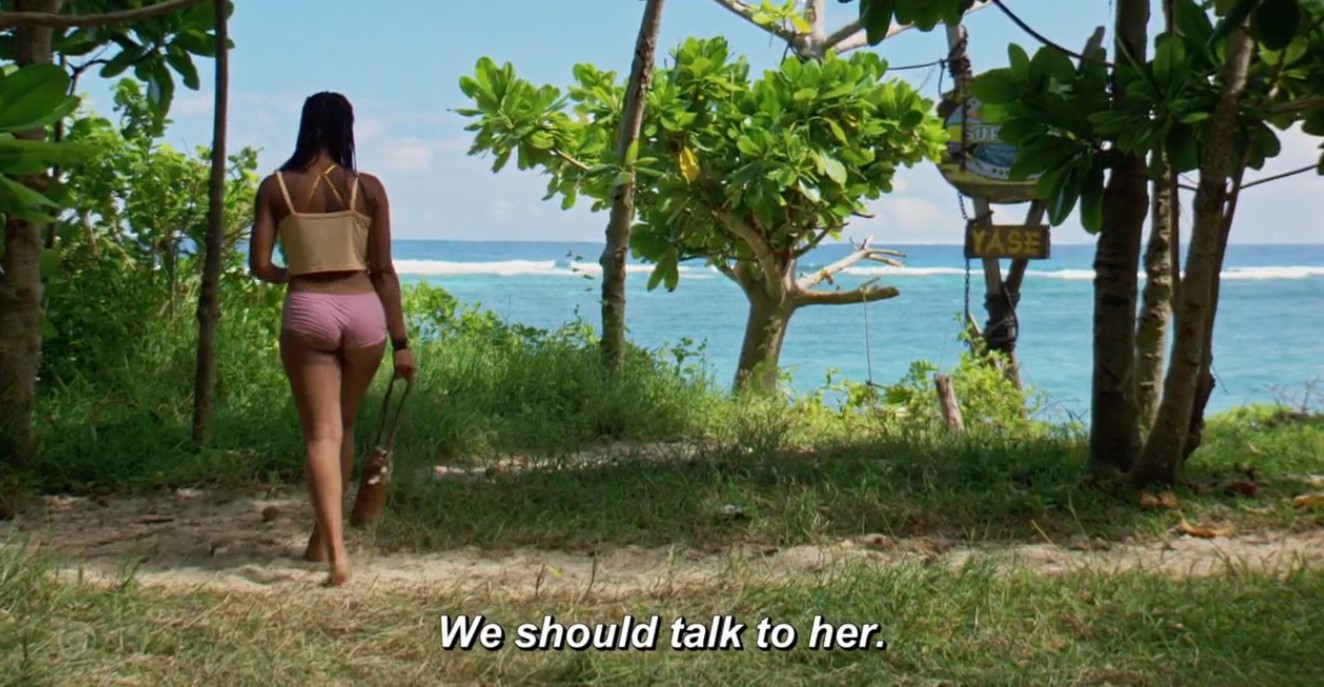 From the “Department of Stories We Don’t Worry Enough About”