Lawrence Jones might not be the most polished anchor on Fox News, but he’s often the most entertaining. Check out the reaction by Joe Concha during this exchange between Lawrence and Congressman Byron Donalds: 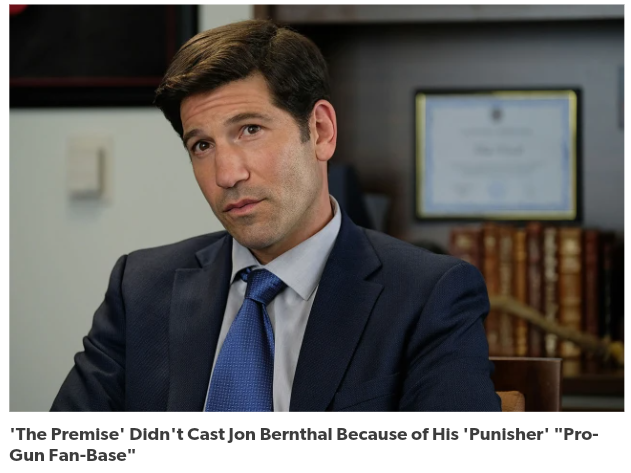 Hopefully, this means that we will never again have to sit through a movie or TV show about the 1950s Hollywood blacklist, now that our celebrities have all embraced McCarthyism.

Battle of the Best Butts! 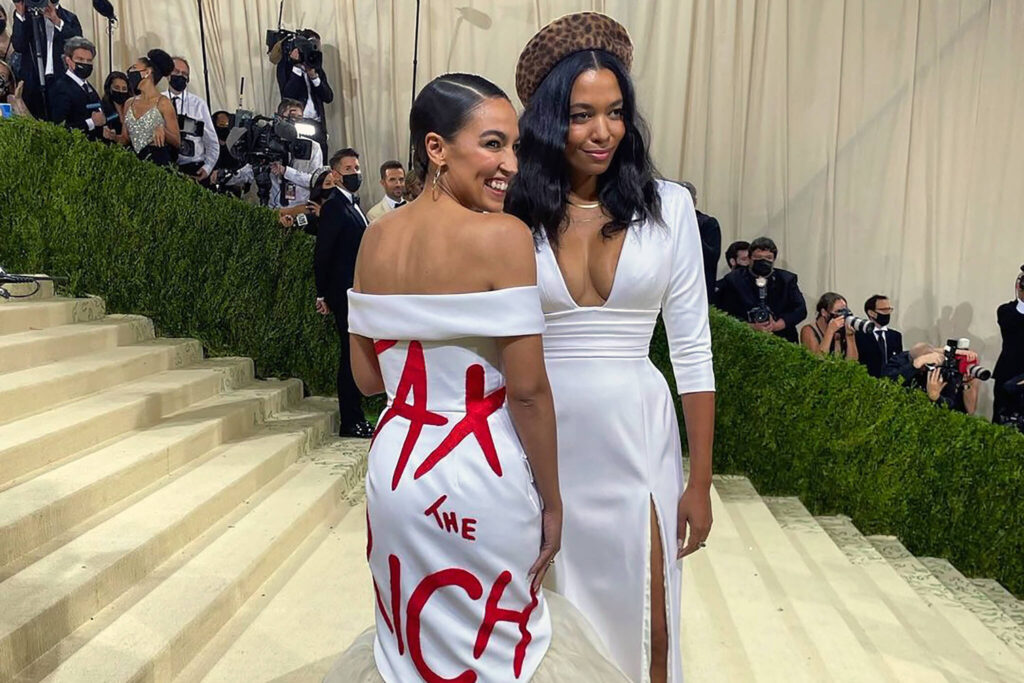 Mask-less A.O.C., surrounded by mask-less “elites” and mask-wearing slaves, er, servants, stuck her rear into a camera to let her constituents — and everyone else — know exactly what she thinks of them. 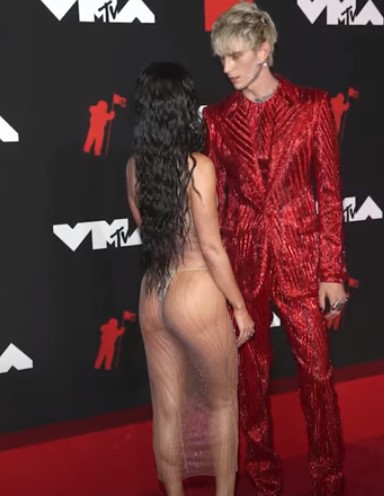 Meanwhile, at the Video Music Awards, 35-year-old Megan Fox reminded all of us that she still has a dynamite derriere and that she also has a 31-year-old “daddy.” 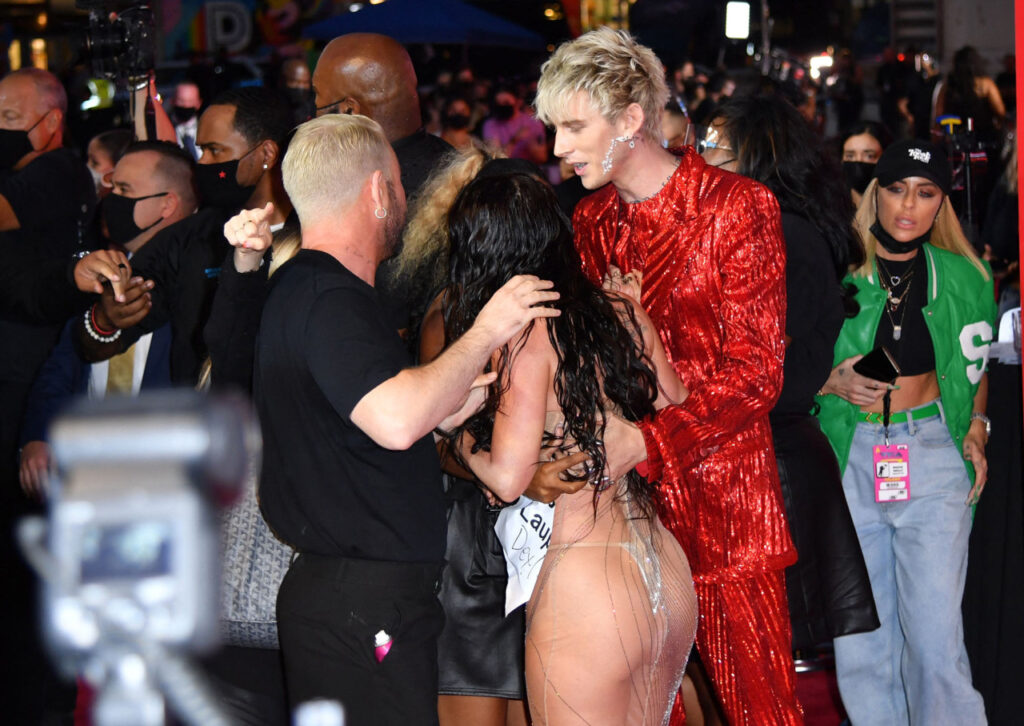 I’ve grown a bit weary of everyone’s surprise or outrage over the latest scandal or double-standard perpetrated by the Democrats. Whether it’s a botched Afghanistan evacuation, an invasion of unvaccinated immigrants at the border, or whatever comes out of Joe Biden’s mouth, we are way past the time of accepting “oops” as an explanation.

Apparently, Democrats have noticed how well “oops” works for Twitter every time it “accidentally” silences another conservative voice.

Too much of this stuff is deliberate, and certainly not a mistake.