Ranking the Three Branches of Government

on a Frustration Level:

(Zero is unbelievably frustrating; ten is rainbows and lollipops.) 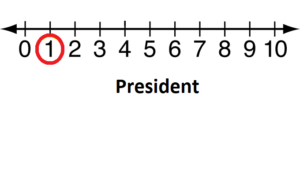 You might not like what Biden does, because God knows what he does is godawful — but you can’t say he doesn’t do anything. 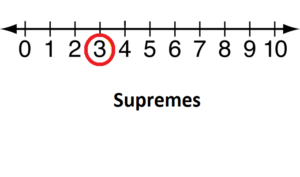 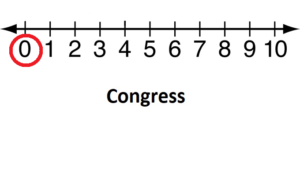 It’s easy to blame one person (the president) for lousy decisions, and you can hold nine people (the court) accountable for bad opinions.

But when you’ve got hundreds of people in Congress, it’s too easy for each of them to dissemble, hide, and finger-point at others. So that’s exactly what they do.

No rainbows and lollipops for us.

* OK, OK, it does manage to do one thing: spend trillions of dollars.

Time to get out, consequences be damned.

These generals we see on TV will come up with excuses for why we must not leave for another 50 years, if we let them.

Afghanistan has had 20 years to train with the world’s greatest military. If the Afghans are left on their own and immediately crumble, it’s because they either don’t care that much about who runs their country, or they are hopelessly inept.

Either way, it’s got to be their problem, not ours.

Coming tomorrow: a new Tale From The Grouch.