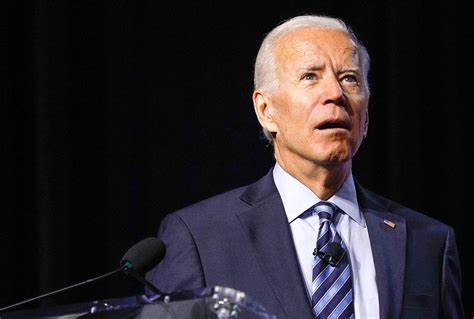 We give the stuttering dotard an F. If there was a lower grade, Biden would own it.

There was a good reason why Biden’s handlers hid him during much of his campaign, and now we can all see it.

And if you voted for Biden just to prove a point, congratulations! You certainly showed those Deplorables how it should be done, didn’t you?

On the other hand, if Biden’s true goal is to tear the country apart, then he’s doing an admirable job.

I’m tired of every criticism aimed at law enforcement — FBI, Capitol Police, et al — prefaced with the caveat, “The vast majority of men and women in (insert agency name) are hard-working, honest, good people.” No, they are not. Their silence/inaction in the face of so much corruption makes them all complicit.

We need way, way more whistleblowers. Until we get them, you people are all tainted.

Do we have some sort of civic duty to care about the Britney Spears saga?

Notice what these summaries have in common? The dreaded “slow pacing” critique.

A lot of reviewers complain about this. I’ve complained about it. And yet, I don’t believe there’s anything inherently wrong with a slow pace. It’s what we’re watching that matters, not how long it goes on.

I’ve enjoyed many movies and shows that have scenes without so-called “action,” but are still absorbing because you want to watch a character simply think or feel. Or you need to catch your breath between the “action” scenes.

The unprecedented influx of illegal aliens must have the mainstream media salivating.

In the unlikely event that someone other than a Democrat is elected our next president, just think of his or her unenviable task regarding illegal immigration. The only way to reverse the millions of uninvited guests who now populate the country is to … (gasp!) deport. Deport a lot.

Just think of how happy that would make the media, which would have no end of sob stories about “families torn apart” by the new president.

Editor’s note: A new “Tale From The Grouch” coming tomorrow.