Tales From The Grouch: “The Porthole” 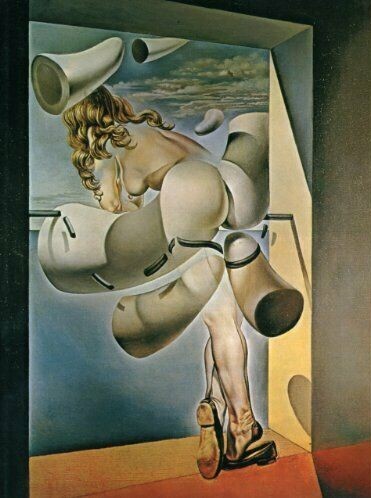 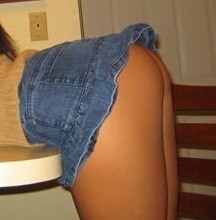