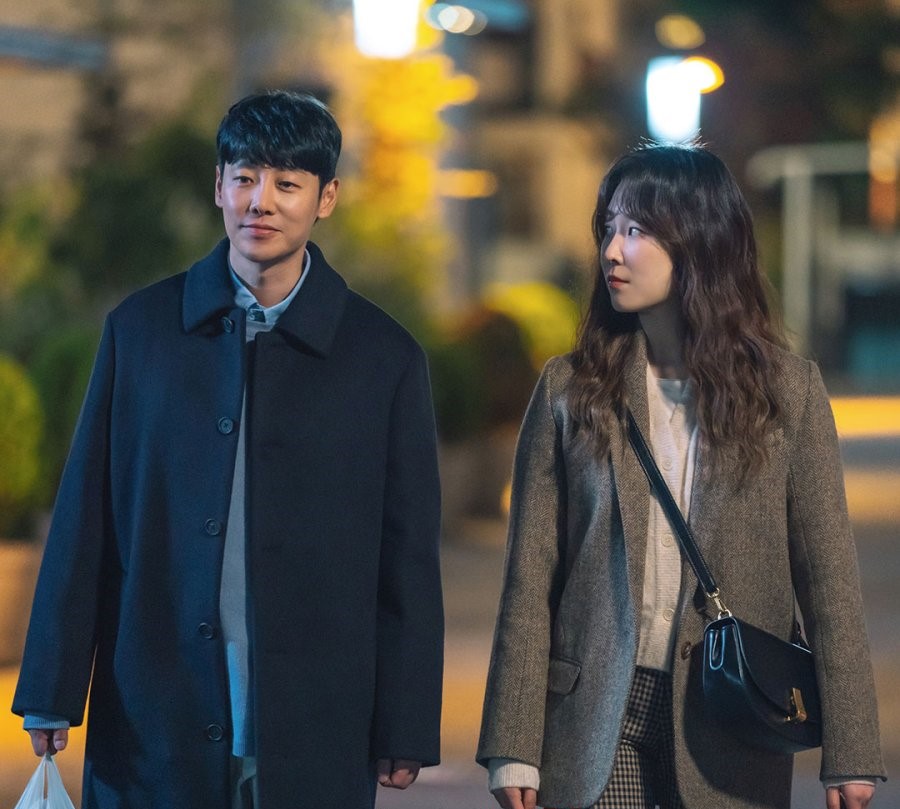 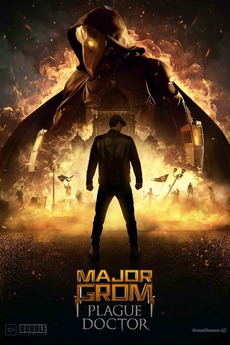 I am picturing Vladimir Putin as he complains, “Why should Hollywood make all the blockbuster superhero movies?” The result is this eye-popping piffle from Russia, which is silly, yes, but also expensive-looking and often amusing. Grade: B

Italy jumps on the “ironic” horror-flick bandwagon, in which the plot steals from better movies but hey, it’s OK because the audience is in on the joke, right? No, it’s not OK, but the end credits are clever — if you can make it that far. Grade: C+

You Are My Spring (pictured at top)

Ignore the sappy title, which reminds me of an old Nelson Eddy and Jeanette MacDonald duet (look it up, kids). This South Korean mix of murder mystery, family drama, and romantic comedy somehow manages to work — at least through the first four episodes. Grade: A- 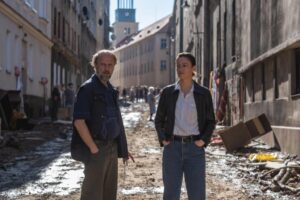 I still have trouble following this Polish crime drama (click here). But I enjoy not understanding it. Grade: B 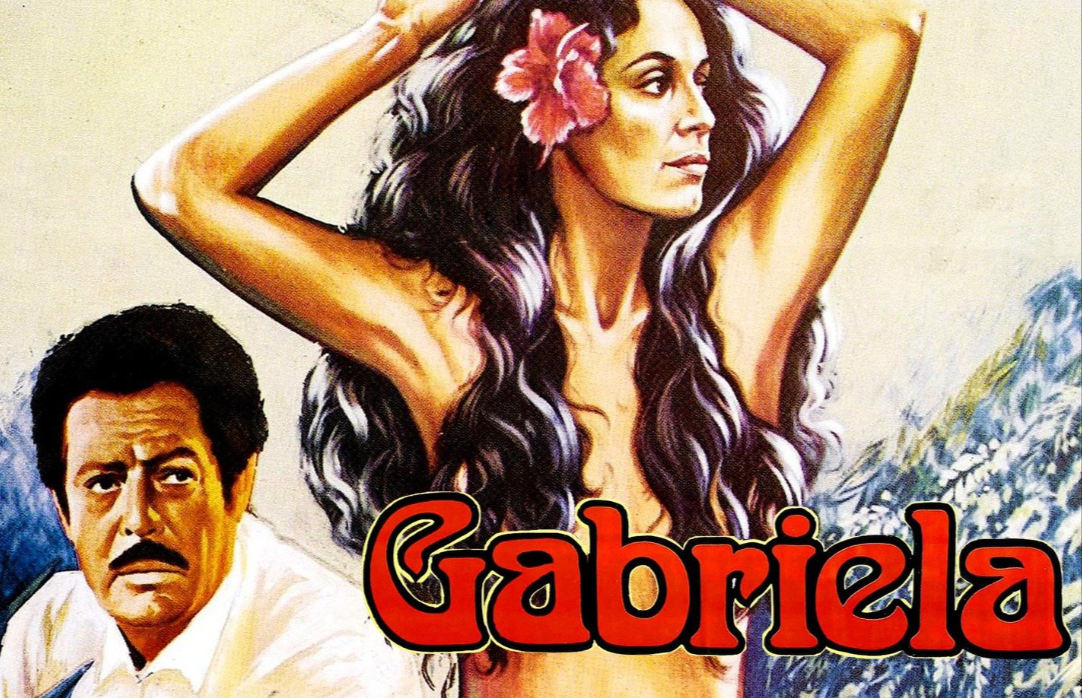