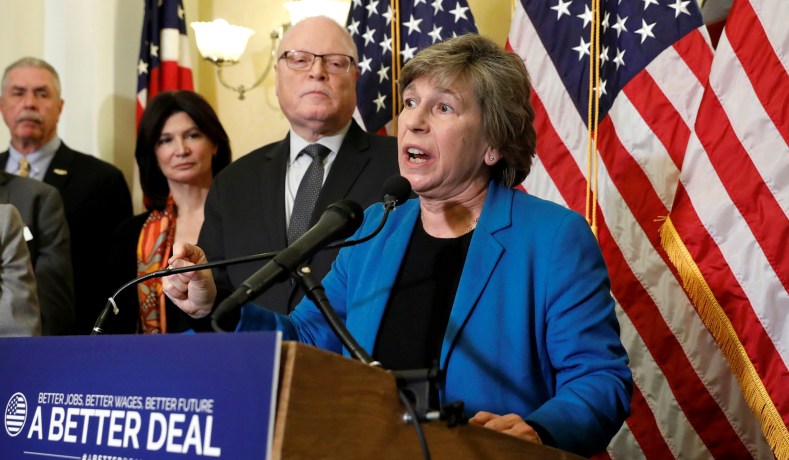 Jerk of the Week

So many “Jerk of the Week” candidates from which to choose. We’ve narrowed the list to these two charmers:

“Get over it.” — Anthony Fauci’s advice to vaccine holdouts. “You’ve gotta ask: What is the problem?” he added.

“We teach history, not hate.” — Randi Weingarten, pictured above, in a teachers’ union speech.

When I was a kid, teachers were well respected. We went to movies like To Sir, with Love and Up the Down Staircase, in which the teachers were heroes. Teachers were liked.

Now they are possibly the most reviled Americans. And it’s their own damn fault.

Where are Beavis and Butt-Head when you need them? Heh-heh. Heh-heh.

There should be a special place in hell for advertisers who buy once-popular songs and then ruin them by bombarding the public with commercials that bastardize the tunes.

Normally, there is a song that gets demolished just once this way. But what on Earth is the deal with “Our House,” a song I used to like from Crosby, Stills, Nash & Young? Is it being done to death by both Allstate and Hy-Vee?

I did some Wikipedia research on the song: “It was used as a commercial jingle for Eckrich sausage in the 1980s, and for Sears Kenmore appliance advertisements in 1989. It has appeared in various television shows and films, including the 1996 Only Fools and Horses Christmas special, Time on Our Hands, watched by 24.3 million viewers in the United Kingdom. It was also used in an advert for Halifax Building Society in the 1990s.”

Big Brother finally raised its first-place prize money from $500,000 to $750,000.  It’s about time cheapskate CBS increased the cash, considering how ridiculously inexpensive the show is to produce and the fact that Big Brother has been one of the network’s few reliable moneymakers for two decades.

From our “comments” box:

Wait … not fair enough. Next time, would you mind telling us what we did to make you so upset? Were there too many things to mention? 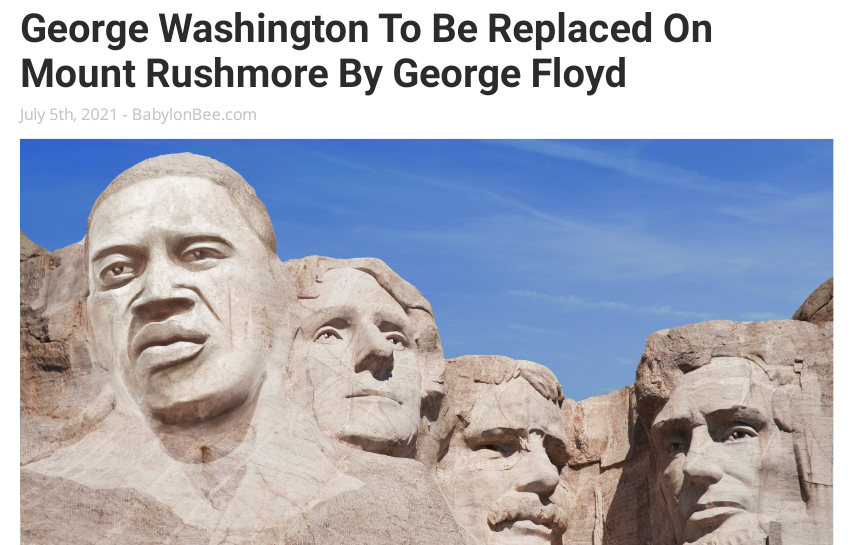