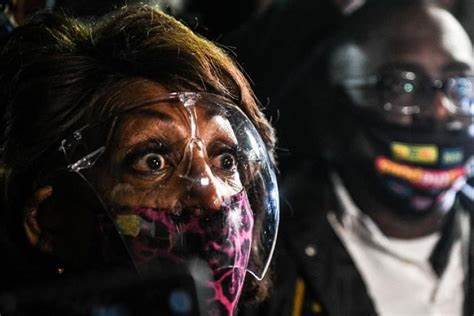 Now that we got “justice for George,” can we finally acknowledge that George Floyd was a major-league prick? Or must we persist in this fiction that he was somehow a martyred saint?

If you’re going to impeach Trump for allegedly inciting the Jan. 6 uprising, then you’ve got to impeach/expel/demote fruit-loop Maxine Waters (pictured above) for doing the same. 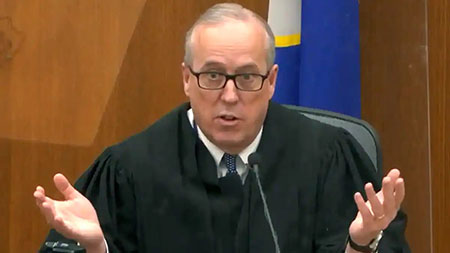 When Waters basically encouraged mob violence should Chauvin walk, Cahill, who had the power to prevent jury intimidation all along, got all huffy and tried to lay blame for a potential mistrial on Waters.

If ever there was a trial where outside pressure and publicity demanded a holed-up jury, it was this one. (See juror Lisa Christensen’s comments below.)

Don’t get me wrong. I watched the Floyd video just like you did, and Chauvin was clearly guilty of something — whether murder or manslaughter, I can’t say because I’m not a lawyer.

My problem is not with Chauvin winding up behind bars; it’s with the way the trial was botched by Cahill the Clown.

If you’re a guy who supported Derek Chauvin, does that make you a male Chauvinist?

If you’re a guy on the police force who supported Chauvin, does that make you a male Chauvinist pig?

From the mouth of alternate juror Lisa Christensen:

“I was concerned about people coming to my house if they were not happy with the verdict.”

But Cahill, in his infinite wisdom, was confident that a change of venue was not necessary. Nor was sequestration.

“I did tell them that I saw the [$27 million Floyd family] settlement run across the bottom of the screen one day.”

But Cahill, in his infinite wisdom, felt confident that jurors would follow his instructions not to follow the news. Including news of Minneapolis’s $27 million settlement with the family, news of the Brooklyn Center police shooting, and news of riots past, present and future. 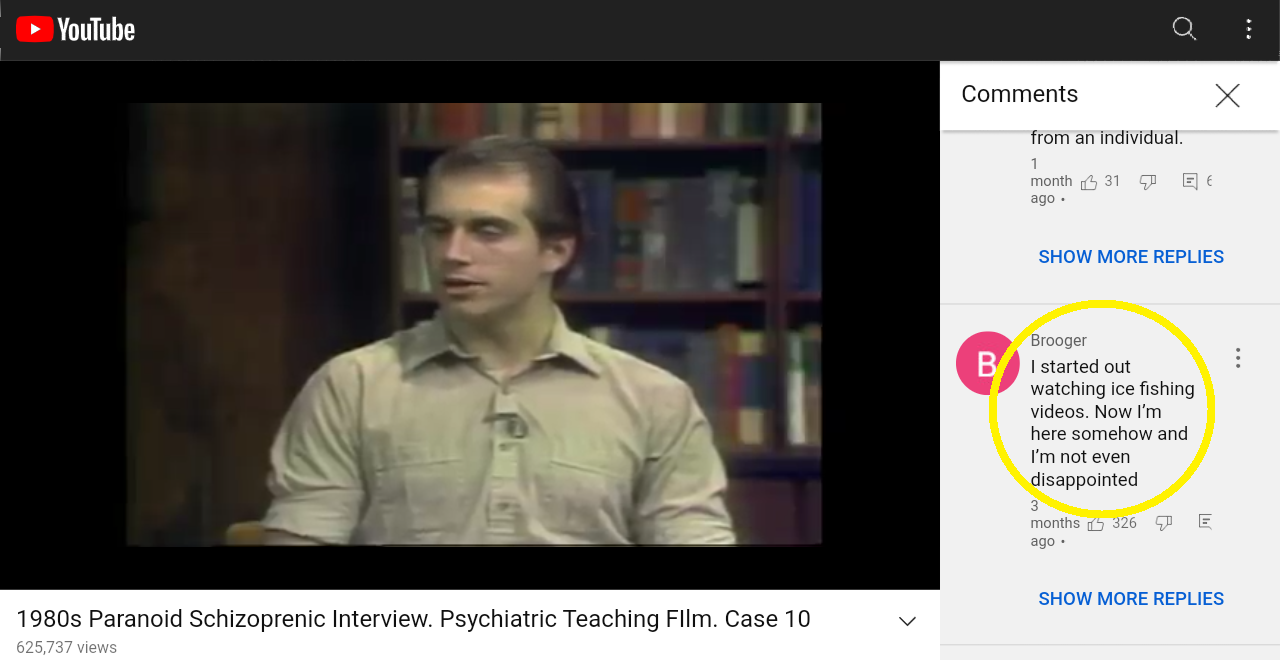 I know the feeling, Mr. Booger, er, Brooger. Same thing happened to me. Except for the ice-fishing part.