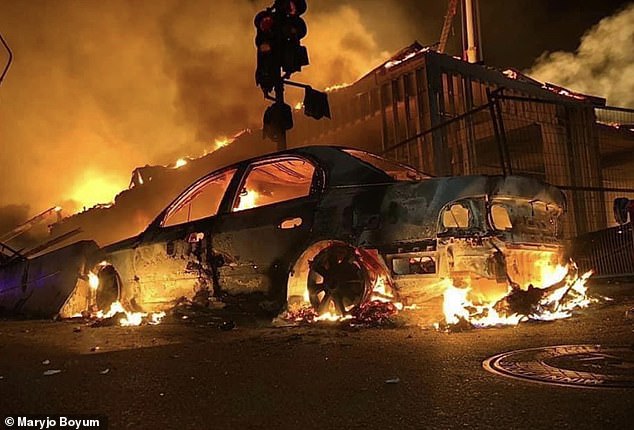 Oh, boy. I sure am looking forward to the coming week.

I live about ten miles from the site of George Floyd’s death, and about the same distance from the Minneapolis courthouse where Derek Chauvin is being tried for Floyd’s murder/manslaughter.

Meanwhile, every day I drive to and from work right past Brooklyn Center, where another cop is charged with killing Daunte Wright. 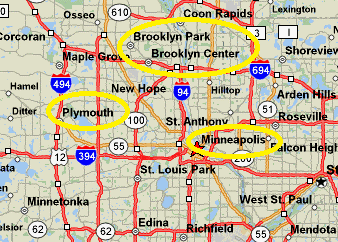 I live in Plymouth and work in Brooklyn Park (circled above).

A verdict in the Chauvin trial could come this week. The activists are in town, and they are restless.

YouTube’s Tim Pool has been telling those of us who live in the area that we are fools for not getting out of Dodge while we can. It’s anyone’s guess whether Pool is correct or if he’s overreacting.

I suspect that what we’re witnessing in this country, at least in part, is “revenge of the Millennials.”

Millennials were coddled and lied to by their Baby Boomer parents, who told their kids that everything would be fine: great jobs (not crippling college debt), and great personal lives (not war with every other “identity” group).

Oh, and then along came the killer virus. No more fun for the locked-up, masked Millennials.

Frustrated Millennials, like angry children, are now “woke” to their elders’ ways and are responding by attempting to tear apart every institution they can, like infants tossing poop at the walls.

They leave nothing untouched, torching everything previous generations held near and dear: baseball, movies, schools, the language, bathrooms, locker rooms, the law, and skinny models in Playboy.

A lot of these institutions deserve to be attacked. Problem is, the Millennials have no viable replacements in mind. Wreck everything and worry about rebuilding later.

I’m sure Russia, China, and North Korea will wait patiently while the snowflakes build a new America.