I’ve been watching Jordan Peterson videos on YouTube. I’m a bit late to the party concerning Peterson, who apparently took the Internet world by storm several years ago, then succumbed to mental-health issues about a year ago and essentially vanished — much to the chagrin of his army of followers and the delight of his detractors.

But now Peterson’s back in a series of podcast videos, in which he appears to be engaging in self-therapy sessions with friends. He looks drawn and haggard and indulges in self-pity.

In his older videos he is formidable. He does battle with progressive opponents and smoothly takes them all down. He offers advice to students that is refreshing and grounded in common sense.

In the new videos he seems defeated. It’s depressing to watch. The videos suggest that old saw, “Physician, heal thyself.” Seems to me he could use some sort of hobby that lets your mind rest. Something childish and non-taxing. 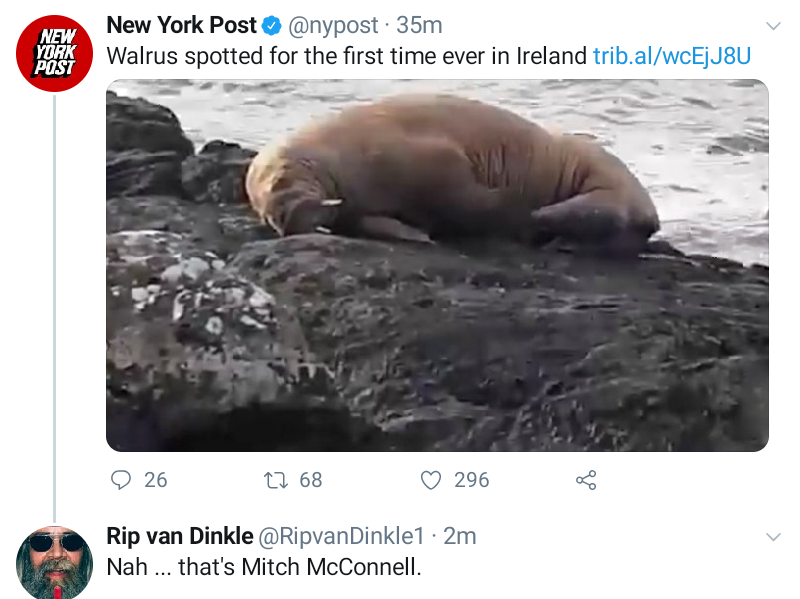 There is nothing in the “Review” this week about the following topics: Andrew Cuomo, Biden’s stumble, Teen Vogue, school lockdowns, the Grammys, China, the Mexican-border crisis.

Not going there because, in the lexicon favored by teen girls: “I. Can’t. Even.”