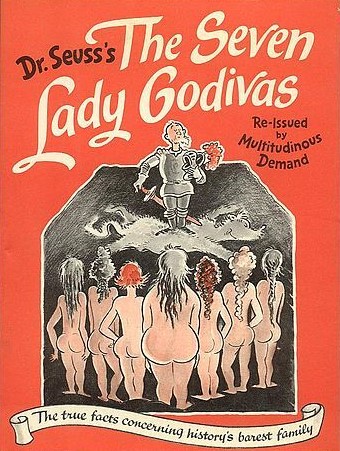 I am expecting the Me Too movement to go after Dr. Seuss.

I mean, aren’t women sexualized and victimized by his 1939 masterpiece, The Seven Lady Godivas? 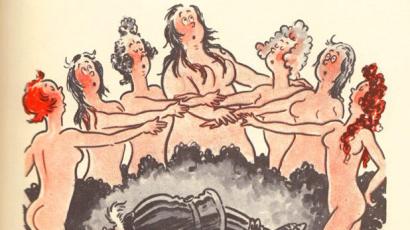 In case this is the first time you’ve heard of Seuss’s naughty book for big kids, here is some background: 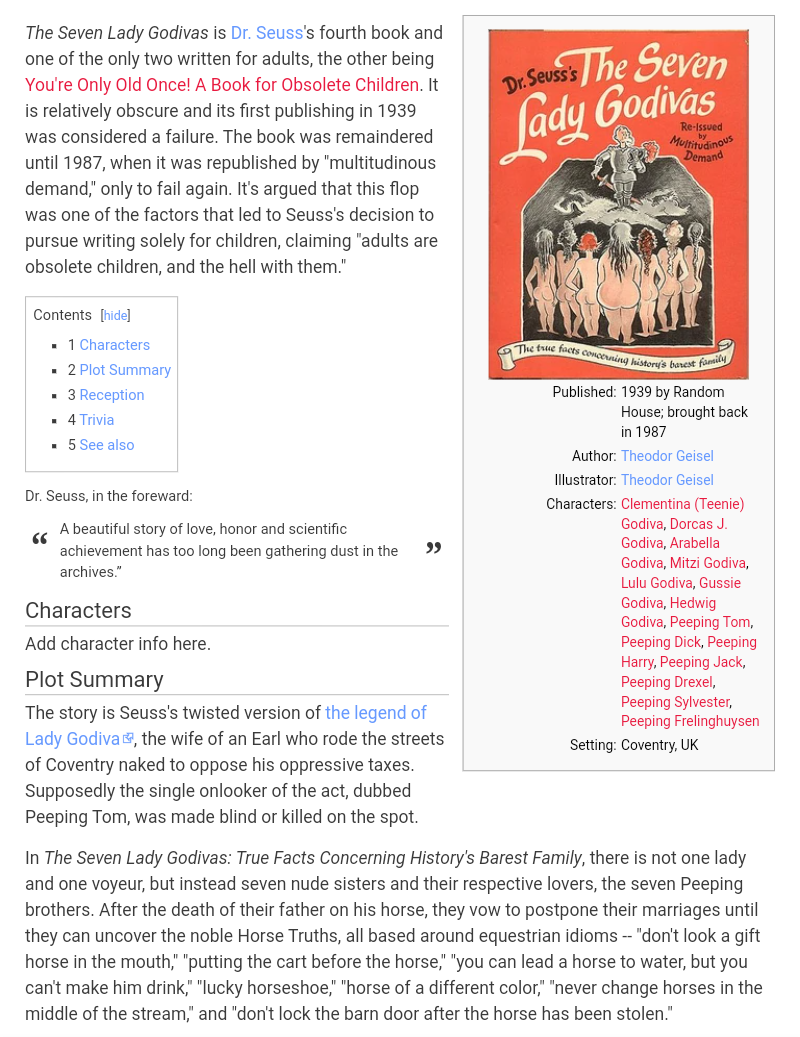 Seven nude sisters and seven peeping brothers? It must have been Andrew Cuomo’s favorite childhood book.

We’re hearing all kinds of talk about secession, or a “peaceful divorce” of blue states and red states. OK, well …

Secession was one thing during the Civil War when states were divided geographically. But how is that kind of split supposed to work in 2021, when we have all these blue cities surrounded by red outstates — and all of them falling under the umbrella of a single state?

Will blue Austin, Texas be happy to join the rest of (mostly) red Texas in seceding? Will outstate Minnesota, where I live, be content to turn blue to join its only major city, Minneapolis? 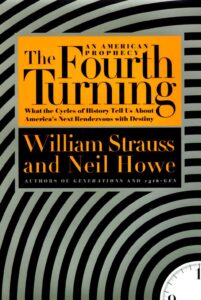 Tim Pool and friends this week discovered The Fourth Turning, a 1997 book that seemingly predicts much of what America is going through now. Here is a clip from Pool’s panel discussion. Here is my review of the book from 2019.

I go back and forth on this issue. On the one hand, seems to me that if your small business can’t afford to pay employees enough money to feed themselves, then perhaps you have no business having a small business.

On the other hand, Democrats who want a minimum-wage increase are also in favor of open borders, which will ensure millions of poor immigrants — lowering everyone’s wages.