As I type this, I am listening to an interview with Edward Snowden about the privacy abuse routinely committed by our so-called “national security” agencies. And I am depressed.

Earlier today, I was listening to news about Democrat desires to “deprogram” Trump supporters and conduct “truth and reconciliation” tribunals for other Trump supporters. And I am depressed.

I’ve already read Brave New World, 1984, and Fahrenheit 451 and have no desire to watch them play out in real life.

But what to do?

Well, if you are just an average Joe or Josephine or whatever sexual (or non-sexual) identity, we do have some precedent. The left unveiled it over the past few years and called it the “resistance.”

I am, as you’ve probably surmised, a saintly personality and would never advocate that anyone (outside of the rich and powerful, of course) do anything illegal. But purely as a hypothetical, here are a few suggestions for Deplorables:

Tips for the New Resistance 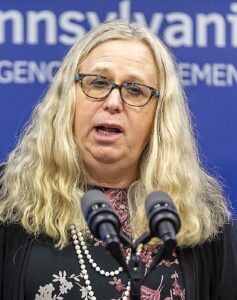 a.  Resist on a small scale. If tens of millions of us refuse to wear bicycle helmets, smoke cigarettes on a public beach, and point out that Biden appointee Rachel Levine (above) is one ugly motherfucker, those little things will eventually add up and drive the left insane.

b.  Ignore the laws you don’t like — just don’t get caught. We learned this lesson from the Democrats, who wanted legal marijuana, illegal immigrants, and censorship of conservative voices. All of those things were illegal per federal laws, but tell that to Colorado with its pot industry, major metropolises that call themselves “sanctuary cities,” and Jack Dorsey at Twitter.

c.  If you don’t like seatbelt laws, don’t wear them. Don’t like pot? Report your neighbors when you smell it and tell the cops that what you really smell is Marlboro Lights. If you are tired of illegal immigration … well, I can’t help you with that one. Vote for Ted Cruz, maybe.

e.  Call out the left’s hypocrisy. Remind them that although Trump might not be a nice guy and he might not be as well spoken as previous presidents, he didn’t start any wars and, if he did commit crimes in office, they were nothing that Bill and Hillary and Barack and Joe didn’t do before him.

f.  As repugnant as it might be, you’ll have to participate in cancel culture. Don’t support entertainers who trash you and do boycott businesses who go woke.

g.  Tell your liberal friends (assuming you have any) that, due to voter fraud, Biden is illegitimate and “not my president.” Make sure to use the words “voter fraud.”

i.  Above all, do not let them get comfortable. Kill them with a million little social infractions. 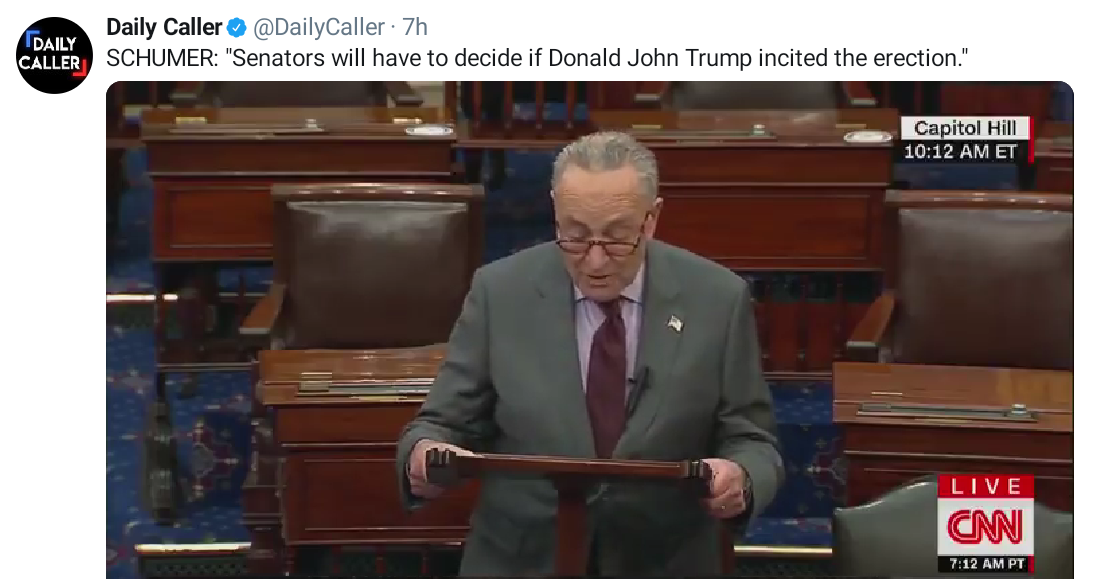